Best Places to Live in and Around Dayton

See all the best places to live around Dayton

Dayton is a medium-sized city located in the state of Ohio. The city has a population of 141,143 people. Individuals of White (55%) and Black or African American (40%) backgrounds make up a significant portion of the population of the city. With an average age of 33 years old, Dayton could be a great place to live for young adults as this age is well below the national average. Single men and women might be happy to hear that in CityName, only Dayton% of the population is married.

If you’re considering relocating to any new city, it could be a very daunting task. However, it could also be a positive experience if you are willing to get to know the town before actually living in Dayton, Ohio. The best areas in Dayton and in surrounding cities are easier to find when you are able to make informed decisions. Using data from crime, cost of living, education, housing, you will see a detailed breakdown of the most important information as well as comparisons to the Ohio and national averages.

Dayton, OH receives 60 out of 100 for its livability score; this results in a ranking of #1,128 in Ohio and #23,284 in the USA. This is not a favorable rating; as this score ranks among some of the lowest in America. Living in Dayton may not be a pleasant experience. Based on the scores for each individual category, Dayton has been rewarded with high marks for amenities (A+) and cost of living (A-). There is at least one category that does not have great scores in Dayton. The following was graded with a discouraging score: crime (F), weather (D), education (F), employment (F) and housing (F).

Location, location, location - possibly the three most important words in your search for a new place to live. Fortunately, in Dayton, there is no shortage of amazing local amenities and interesting things to do. Here are some of the more popular things to do in Dayton: National Museum of the U.S. Air Force, Boonshoft Museum of Discovery, and Carillon Historical Park.

Unemployment rates can range pretty dramatically from one city to another. Knowing that Dayton has an unemployment rate of 1.28% probably means that there are ample job opportunities for you to consider as it is far below the national average.

There are many factors that go into deciding if an area is the right fit for your lifestyle. Certain “must haves” like low crime, great schools and nearby amenities are all at the top of most people's lists. But before even considering if those options are available, most people will need to know if the real estate in Dayton is actually affordable. 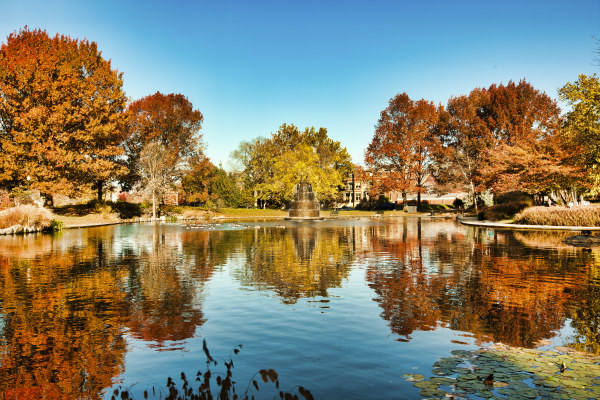 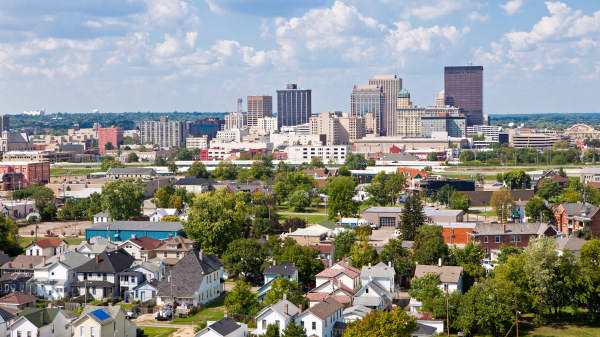 See the best places to live in & around Dayton