Best Places to Live in and Around Vancouver

Located in the state of Washington, Vancouver is a mid-sized city with a population of 169,982 residents. In Vancouver, there are 3,620 people per square mile, which is well above the national population density average. If we look at the most recent Census, Vancouver is known to have a predominantly White population. The next two most common races are Asian and Black. Vancouver is known to be family friendly as more than 71% of the population has already tied the knot. It might also be worth noting that 58% of residents also have children under the age of 18.

Whether you’re relocating to a new city to be closer to family, friends or for a new job, living in Vancouver could be a positive experience compared to other cities in Washington if you know where to search. To help you find the best places to live in and around Vancouver, AreaVibes has created a livability score using key metrics like amenities, weather, education, housing and more.

The livability score in Vancouver is 71 out of 100 and the city is ranked in the 66th percentile of all cities across America. If we take a closer look at each of the categories individually, we see that Vancouver ranks well for amenities (A+) and housing (B). Vancouver does not rank well for the following: crime (D), cost of living (D-) and education (D-). It might be a smart idea to take a closer look at each category to find out why.

Conveniently located amenities and interesting attractions are a great way to continuously enjoy Vancouver on a regular basis. Knowing that there are an abundance of amenities and things to do can ensure that you always have access to nearby grocery stores, restaurants and coffee shops. Here are some of the more popular things to do in Vancouver: Fort Vancouver National Historic Site, Esther Short Park, and Officers' Row.

Finding affordable real estate and apartments for rent in Vancouver can be tricky. Having said that, this area might be the place to get the best of both worlds. Based on factors like home/rental affordability and appreciation rates, this area has received an above average score in the housing category.

There are many factors that go into deciding if an area is the right fit for your lifestyle. Certain “must haves” like low crime, great schools and nearby amenities are all at the top of most people's lists. But before even considering if those options are available, most people will need to know if the real estate in Vancouver is actually affordable. The median home price for Vancouver homes is $217,200, which is 19.3% lower than the Washington average. If we take a closer look at the affordability of homes in Vancouver, we’ll see that the home price to income ratio is 4.2, which is 2.3% lower than the Washington average. Year over year appreciation rates for homes in the Vancouver area were 8.9% and the 5 year appreciation rates came in at 11.1%. Why is this important? Knowing the appreciation rates for any area is a quick and easy way to determine if you will see a solid return on your investment. 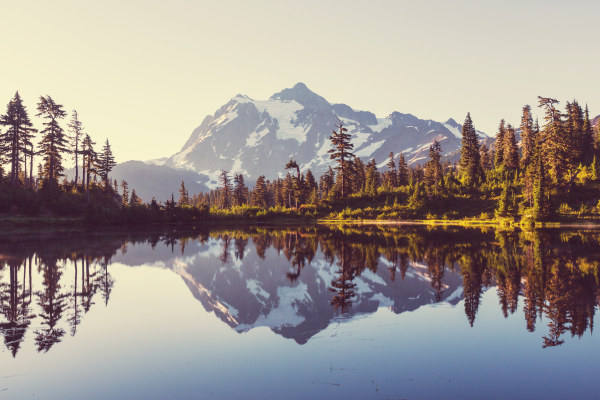 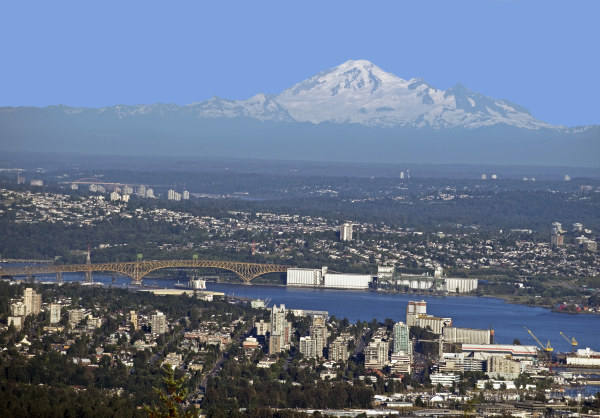 See the best places to live in & around Vancouver

These are the 10 most affordable cities in Washington