Welcome to AreaVibes' 2018 list of the 10 best cities to live in America. Our ranking process begins with collecting more than 100 cities with populations over 200,000. Next, we apply our Livability Score to create a ranking of the cities. Our Livability Score uses a number of factors to establish each city's score, including the city's cost of living, employment figures and crime rates. Our list for 2018 saw a few changes over last year's rankings, including the addition of two new cities.

Plano, Texas, retains its top position from last year's list. This city continues to grow and enjoy economic health thanks to the abundance of companies that call it home, including Pizza Hut and Cinemark Theatres. The median household income is $85,000, considerably higher than the median income found in other parts of Texas. When the hard-working citizens of Plano aren't at their jobs, they can often be found enjoying the long list of the city's amenities and open spaces, such as Arbor Hills Nature Preserve. Although Plano does get warm in the summer, the city is home to plenty of recreational centers with pools for cooling off. 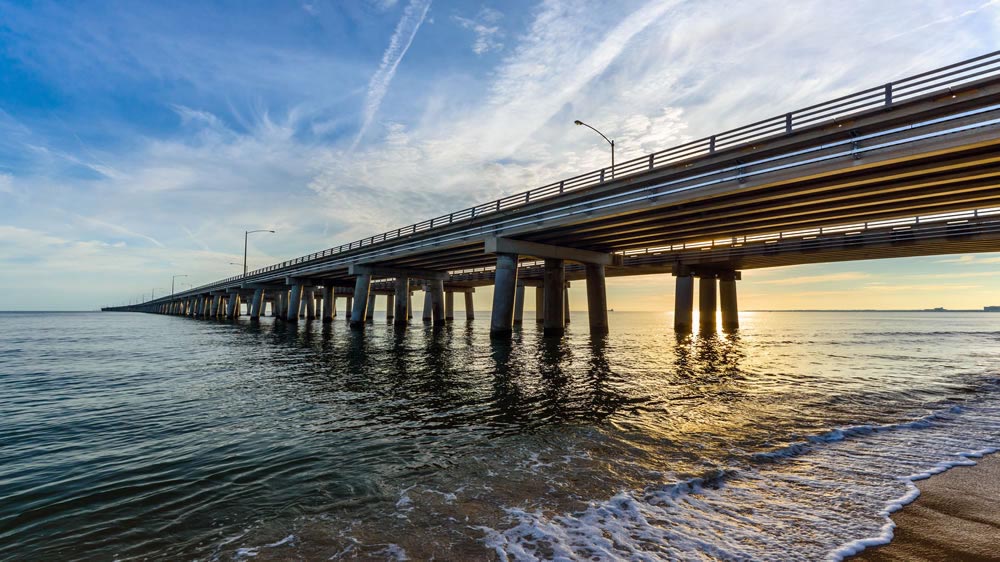 Virginia Beach, located in the state of Virginia, still finds itself in the second spot, tantalizingly close to the top. This city continues to draw residents and visitors with its sparkling beachfront amenities, including plenty of restaurants with incredible views and exciting surfing tournaments. The Virginia Beach Boardwalk is a popular draw that provides three miles of easy walking. Thanks to the strong tourism industry in this city, residents enjoy a low unemployment rate and a median income level above $65,000. This city's educational track record is also excellent; nearly 90% of residents have completed high school.

The city of Irvine, California, continues to be a strong contender in our rankings, moving up a couple of spots from last year's rankings. Irvine is a master-planned community that has continued to grow since its founding in the 1960s. One of Irvine's most appealing draws is its mild weather. Summers don't get too hot, and warm winter days offer plenty of opportunities to hike in beautiful Bommer Canyon. Low crime is another draw to this California city. Compared to the national average, Irvine's crime rate is 49% lower, and this rate continues to drop. 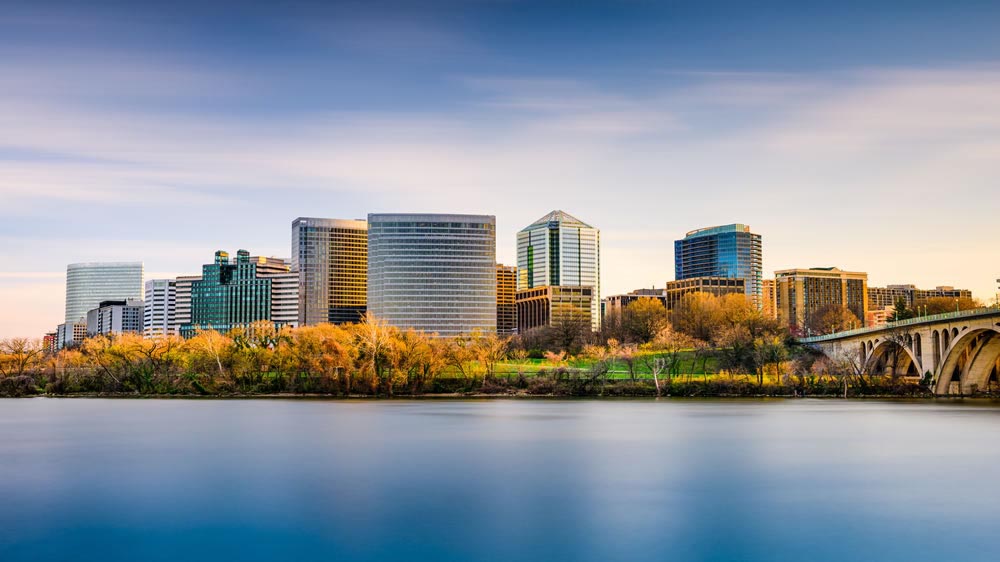 Arlington, Virginia, has slipped a spot from last year, but it remains an attractive place to call home. This city, located close to the nation's capital, is a booming town with plenty of government jobs. The unemployment rate in Arlington is 2.6%, considerably lower than both the state and national rate. The median household income is over $100,000, almost twice the national median household income. Residents can find plenty to do in this city, from lunch dates at coffee shops to eating at the trendiest restaurants. History buffs can always find a museum or monument to visit in Arlington or neighboring Washington, D.C. 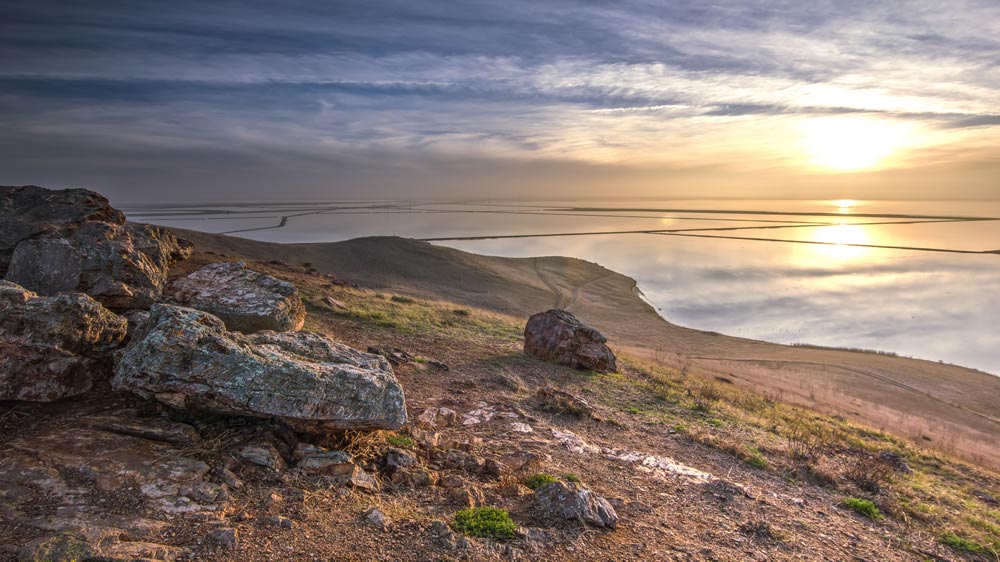 Fremont, California, debuts on our list this year with a flourish, capturing the fifth spot for its first year back on the list. This city is part of the San Francisco Bay Area and has a population just over 220,000. Workers in this tech-friendly city are looking towards the future, with companies like Tesla and Western Digital serving as major employers. Fremont's pleasant weather inspires its residents to check out all the parks, restaurants and other amenities offered in this sprawling city. Winters are mild and precipitation is low all year, allowing you to keep your umbrella stowed away in the closet.

The city of Gilbert, Arizona, has recently lost a little of its shine, dropping from the fourth position last year to sixth position this year. However, the stunning desert city is still a beautiful place to start a family or retire and live out your golden years. Like many parts of Arizona, the weather in Gilbert offers warm winters and hot summers, making it especially attractive for people tired of shoveling snow. Fun events occur throughout the year, including Gilbert Days to celebrate the city's early frontier history. 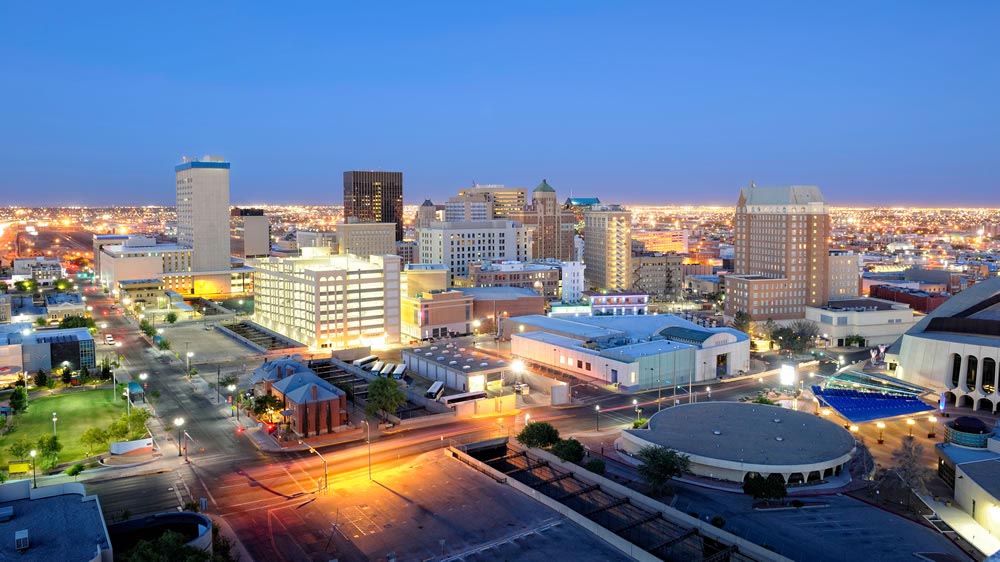 The city of El Paso, Texas, remains on our list again, slipping one spot from last year's ranking. Residents shouldn't be too alarmed, however, as El Paso still offers a low cost of living, good schools and low crime. Rents and houses are affordable in this area, offering a contrast to other parts of Texas. Test scores are also higher in El Paso over other Texas cities and across the nation. Once graduated, students can seek employment at a diverse number of healthy companies, including the headquarters of one Fortune 500 company and smaller offices of other Fortune 500 companies, including Boeing and Verizon Wireless.

Irving, Texas, retains the same position on our list from last year's list as its low crime, good weather and plentiful amenities continue to lure in new residents. The city began its life as little more than a village with a few hundred people. Today, it's home to over 200,000 residents. Even with a population boom, the city's residents enjoy safe streets with low crime compared to other areas of Texas. There's always plenty to do in Irving as well, from the city's golf courses and recreational activities on the shores of Lake Carolyn. 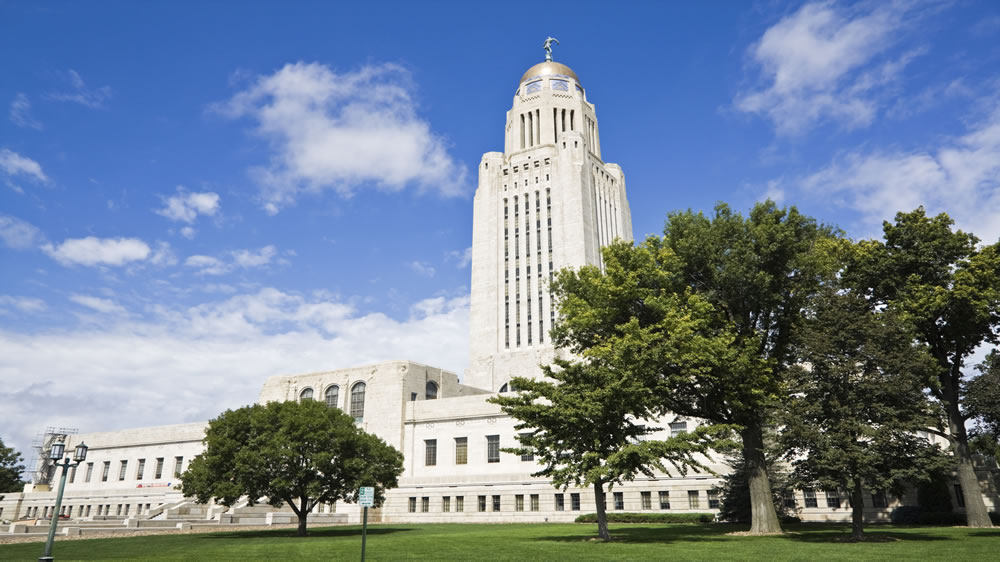 The city of Lincoln, Nebraska, is a newcomer to our list of top cities this year. This city is the capital of the state, and many of its residents find employment working for the state government. The city boasts a population of over 250,000 residents, making it the second most populated city in Nebraska. Lincoln's history began in 1856 as a humble village named Lancaster. Today, residents enjoy a wide range of amenities and plentiful business opportunities; unemployment sits at about 3%. Education is also strong in this city, with a 90% graduation rate for high school students. Nearly 50% of the population have completed some college coursework, helping to support a strong, diverse and highly skilled workforce. 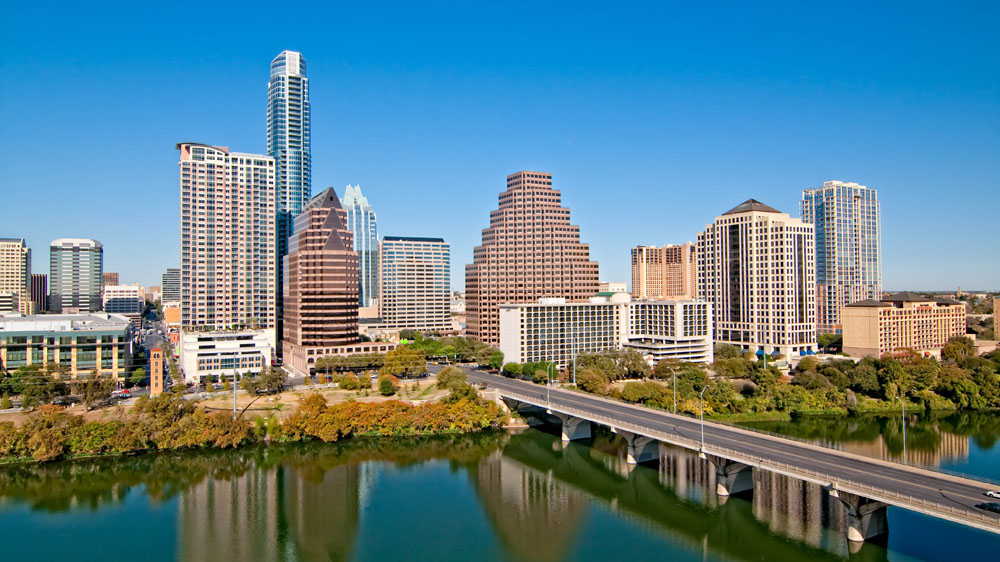 Austin, Texas, holds up the rear of our list and has dropped a spot compared to last year's rankings. However, the city continues to be a hotbed for tech-minded workers, with many of the biggest tech companies establishing a presence here, including Google and Amazon. New arrivals and long-term residents will find plenty to enjoy in Austin, from warm winters to hip eateries and new bars. There are plenty of ways to enjoy nature in Austin as well; Barton Springs Pool, a refreshing body of water fed by an underground spring, offers a place to cool off on a hot summer day.