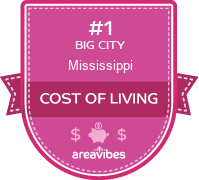 Best Places to Live in and Around Jackson

Located in the state of Mississippi, Jackson is a mid-sized city with a population of 172,039 residents. In Jackson, the most common ethnic group is Black or African American with a total of 81%. This is followed by 17% White and 0% Asian ethnic groups. Jackson tends to attract a younger crowd, as the median age of 32 is far below the national average. Jackson is not known to have a high population (over 15 years old) of married people. At only 44% married, this city falls well below the national average.

Are you trying to ascertain if living in Jackson is the right fit for your lifestyle? To ensure a great experience before moving to any new city in Mississippi, you will probably want to make sure that you check all of the most important boxes. Finding the best places to live in Jackson and nearby areas is a much easier task when you can rely on information and data from the livability score, which includes amenities, weather, education, housing and other important metrics.

Jackson has a livability score of 61/100 and is ranked #268 in Mississippi and #22,753 in the USA. If we dig down a little deeper into each category within the livability score, we see that Jackson has higher than average scores for the following: amenities (A+), cost of living (A-) and weather (B). On a less positive note, Jackson does not have favorable scores for the following: crime (F), education (F), employment (F) and housing (F). If we take a look at the data, we can find out why.

Conveniently located amenities and interesting attractions are a great way to continuously enjoy Jackson on a regular basis. Knowing that there are an abundance of amenities and things to do can ensure that you always have access to nearby grocery stores, restaurants and coffee shops. Some of the notable things to do include: Jackson Zoo, Mississippi Children's Museum, and Mississippi Museum of Natural Science.

Unemployment rates can range pretty dramatically from one city to another. Knowing that Jackson has an unemployment rate of 1.39% probably means that there are ample job opportunities for you to consider as it is far below the national average.

Certain items on your wish list like shopping, restaurants, nightlife and proximity to public transportation are all important factors to search for. Having said that, perhaps the most important metric to consider when contemplating a move to Jackson is real estate affordability. Median real estate prices in Jackson come in at $89,500, which is 15.3% lower than the Mississippi average. The home price to income ratio compares the median home prices to the median household income. In Jackson, the home price to income ratio is 2.7, which is 3.8% higher than the Mississippi average. Purchasing your new home can come with many financial benefits, some of which are more lucrative than others. Perhaps the most notable benefit could be the appreciation of your new home. Home appreciation rates are a good way to generate tax-free equity on a long term basis. The year over year appreciation rates in Jackson were 24%, and the 5 year appreciation rates came in at -3%. 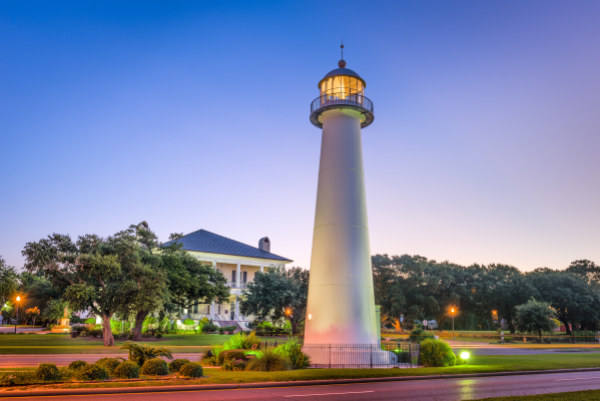 Top 10 cities in Mississippi with the best education system