Best Places to Live in and Around Boston

Located in the state of Massachusetts, Boston is a big city with a population of 658,279 inhabitants. With a population density of 13,617 people per square mile, Boston is well above the nation's average density level. With an average age of 32 years old, Boston could be a great place to live for young adults as this age is well below the national average.

If you’re considering moving to any new city, it could be a very intimidating task. However, it could also be a fulfilling experience if you are willing to get to know the city before actually living in Boston, Massachusetts. With useful information like cost of living, weather, employment, housing and other key data points, finding the best places to live in Boston and in the areas around Boston is a much easier task.

Boston has a livability score of 60 out of 100 and is ranked #227 in Massachusetts and #23,254 in the USA. This is a poor rating when compared to the average of other places in the country. There are seven total categories that create the livability score. Boston ranks well for amenities (A+). Boston does not rank well for the following: crime (F), cost of living (F) and housing (D). It might be a smart idea to take a closer look at each category to find out why.

Conveniently located amenities and interesting attractions are a great way to continuously enjoy Boston on a regular basis. Knowing that there are an abundance of amenities and things to do can ensure that you always have access to nearby grocery stores, restaurants and coffee shops. Some of the notable things to do include: Freedom Trail, Fenway Park, and Boston Duck Tours.

Being close to public transportation, grocery stores, parks and other conveniences are all important when weighing your options for a new home in Boston. Before you determine if any of these amenities are available in the area, you will also want to know if the real estate prices in Boston are affordable. Median real estate prices in Boston come in at $423,200, which is 24.1% higher than the Massachusetts average. The home price to income ratio compares the median home prices to the median household income. In Boston, the home price to income ratio is 7.2, which is 50% higher than the Massachusetts average. Purchasing your new home can come with many financial benefits, some of which are more lucrative than others. Perhaps the most notable benefit could be the appreciation of your new home. Home appreciation rates are a good way to generate tax-free equity on a long term basis. The year over year appreciation rates in Boston were 6.4%, and the 5 year appreciation rates came in at 9.6%. 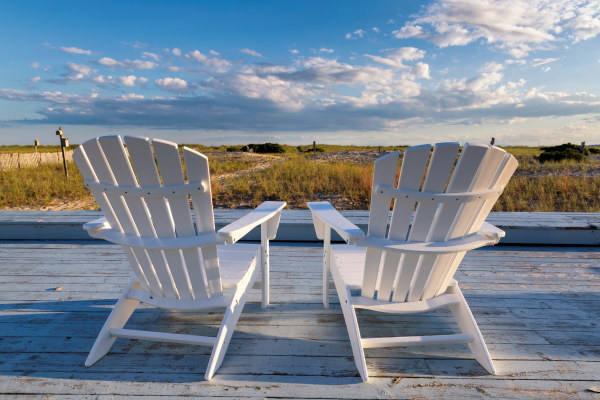 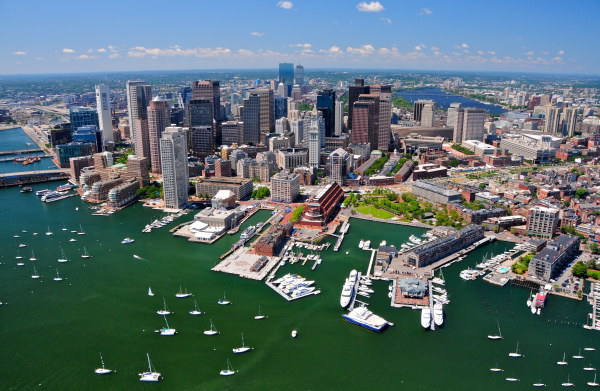 See the best places to live in & around Boston