Best Places to Live in and Around Watsonville

Living in Watsonville can be a good experience for anyone moving to the town. Having said that, in the state of California, there are many incredible places to live, so choose wisely! Using the livability score which includes data from categories like amenities, crime, cost of living, you can easily compare the best places to live in Watsonville and also determine if there are any nearby cities that might be a better match for your lifestyle. You can also compare Watsonville to California and the national average.

With a livability score of 58 out of 100, Watsonville is ranked #25,558 in the United States and #1,149 in California. This is not a favorable rating; as this score ranks among some of the lowest in America. Living in Watsonville may not be a pleasant experience. There are seven total categories that generate the livability score. Watsonville scores well for amenities (A+) and weather (B-). The bad news for Watsonville, there are some categories for which it does not rank well, this includes: crime (D-), cost of living (F), education (F), employment (D-) and housing (D).

There are many factors that go into deciding if an area is the right fit for your lifestyle. Certain “must haves” like low crime, great schools and nearby amenities are all at the top of most people's lists. But before even considering if those options are available, most people will need to know if the real estate in Watsonville is actually affordable. Median real estate prices in Watsonville come in at $361,000, which is 11.8% lower than the California average. The home price to income ratio compares the median home prices to the median household income. In Watsonville, the home price to income ratio is 7.3, which is 14.1% higher than the California average. Year over year appreciation rates for homes in the Watsonville area were 6.5% and the 5 year appreciation rates came in at 11.9%. Why is this important? Knowing the appreciation rates for any area is a quick and easy way to determine if you will see a solid return on your investment. 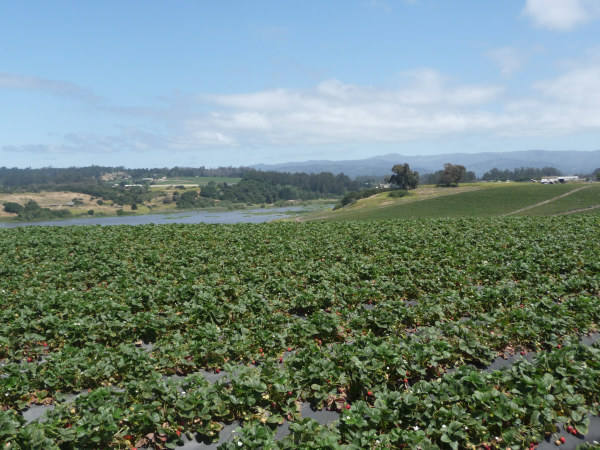 See the best places to live in & around Watsonville