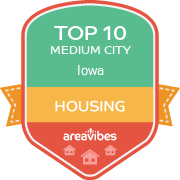 Best Places to Live in and Around Waterloo

Waterloo is a medium-sized city located in the state of Iowa. The city has a population of 68,357 inhabitants. The majority of Waterloo residents report their race to be White; this is followed by Black and Asian. Not a fan of sitting in traffic? One big advantage of living in Waterloo is the reasonable commute times to work. With an average one way commute time of 15 minutes, getting to work is faster than the national average of 26 minutes.

If you’re considering moving to any new city, it could be a very intimidating task. However, it could also be a positive experience if you are willing to get to know the town before actually living in Waterloo, Iowa. Finding the best places to live in Waterloo and nearby areas is a much easier task when you can rely on information and data from the livability score, which includes cost of living, education, employment, housing and other important metrics.

Using data and statistics Waterloo has received a livability score of 71 out of 100. This score is ranked in the 67th percentile when compared to all other cities. If we probe a little deeper into each category within the livability score, we see that Waterloo has higher than average grades for the following: amenities (A+), cost of living (B+), education (B) and housing (B-). There are some categories that Waterloo scores poorly for, including: crime (F), weather (F) and employment (D-). It might be worth taking a closer look to find out why.

Based on the proximity of local amenities like grocery stores, restaurants, coffee shops, parks, librairies, etc., Waterloo has received a higher than average score for its local amenities. If you’re planning on relocating and making this area your permanent home, it’s nice to know that there is an ample amount of amenities and things to do within walking distance or a short drive. Some of the notable things to do include: Lost Island Water Park, Sullivan Brothers Iowa Veterans Museum, and Cedar Valley Nature Trail. 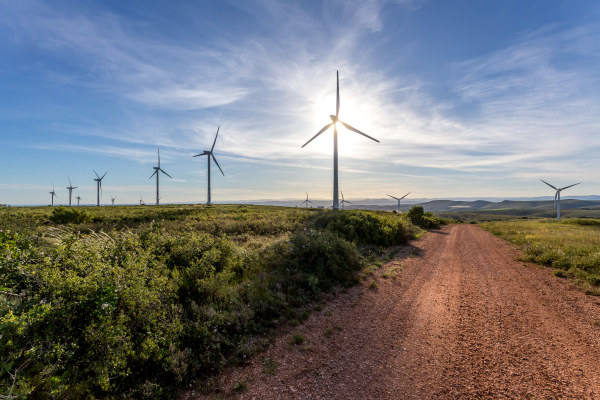 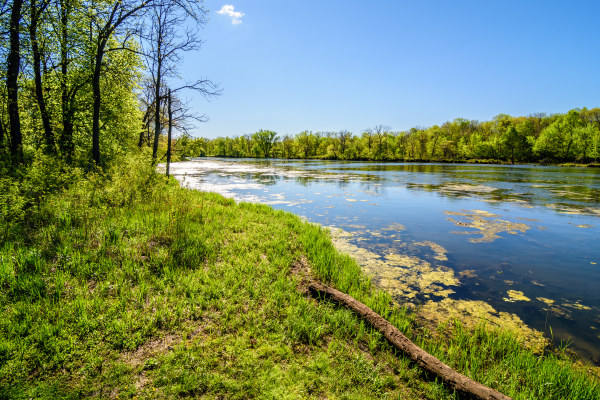 See the best places to live in & around Waterloo

10 Best cities in Iowa for employment

Top 10 cities in Iowa with the best education system