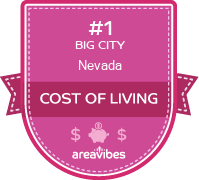 Best Places to Live in and Around Sunrise Manor

Are you trying to decide if living in Sunrise Manor is the right fit for your lifestyle? To ensure a good experience before relocating to any new city in Nevada, you will probably want to make sure that you check all of the most important boxes. To help you find the best places to live in and around Sunrise Manor, AreaVibes has created a livability score using key metrics like amenities, weather, housing and more.

Using data and statistics Sunrise Manor has received a livability score of 60/100. This score is ranked in the 20th percentile when compared to all other cities. This score ranks well below the United States average. With such a low livability score, it might be worth investigating a little further. Based on the scores for each individual category, Sunrise Manor has been rewarded with high marks for amenities (A+), cost of living (B) and weather (B). Sunrise Manor does not fare well for the following: crime (F), education (F) and employment (F). It might be a smart idea to take a closer look at each category to find out why.

Conveniently located amenities and interesting attractions are a great way to continuously enjoy Sunrise Manor on a regular basis. Knowing that there are an abundance of amenities and things to do can ensure that you always have access to nearby grocery stores, restaurants and coffee shops. 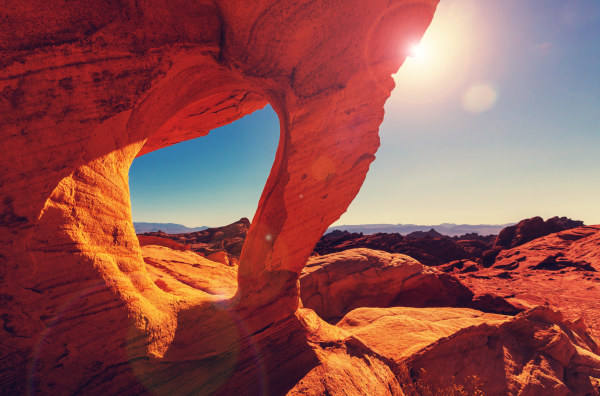 Top 10 cities in Nevada with the best education system

10 best cities to buy a new house in Nevada

See the best places to live in & around Sunrise Manor