Best Places to Live in and Around Salinas

Salinas, California is a mid-sized city with a population of 155,889 inhabitants. In Salinas, there are 6,603 people per square mile, which is well above the national population density average. More than a quarter of the residents of Salinas identify themselves as Hispanic or Latino, and 65% of the population speak Spanish as their primary or secondary language. Salinas could be a great place for young adults and students as the average age of 30 years old is below the nation’s average.

Without the right tools, relocating to any new town can be very stressful and challenging. Living in Salinas, California could be a good experience for anyone who puts in the effort to do the research required. The best areas in Salinas and in surrounding cities are easier to find when you are able to make informed decisions. Using data from crime, cost of living, education, housing, you will see a detailed breakdown of the most important information as well as comparisons to the California and national averages.

The livability score in Salinas is 60/100 and the city is ranked in the 19th percentile of all cities across America. This is a lower than the United States average livability score as Salinas does not rank well for most categories. For each of the livability categories, we know that Salinas ranks very well for amenities (A+) and weather (B). Unfortunately for Salinas, there are some categories for which it does not rank well, this includes: crime (F), cost of living (F), education (F) and employment (D).

Based on the proximity of local amenities like grocery stores, restaurants, coffee shops, parks, librairies, etc., Salinas has received a higher than average score for its local amenities. If you’re planning on relocating and making this area your permanent home, it’s nice to know that there is an ample amount of amenities and things to do within walking distance or a short drive. Some of the interesting things to do and attractions include: National Steinbeck Center, Wild Things, and Mazda Raceway Laguna Seca.

Assuming that Salinas meets all of your requirements, the next most important item to examine is the affordability of real estate in Salinas. Everything else becomes a lot less important if it turns out that home prices in Salinas are simply unattainable. Median real estate prices in Salinas come in at $303,800, which is 25.8% lower than the California average. The home price to income ratio compares the median home prices to the median household income. In Salinas, the home price to income ratio is 5.8, which is 9.4% lower than the California average. Purchasing your new home can come with many financial benefits, some of which are more lucrative than others. Perhaps the most notable benefit could be the appreciation of your new home. Home appreciation rates are a good way to generate tax-free equity on a long term basis. The year over year appreciation rates in Salinas were 4.3%, and the 5 year appreciation rates came in at 11.5%. 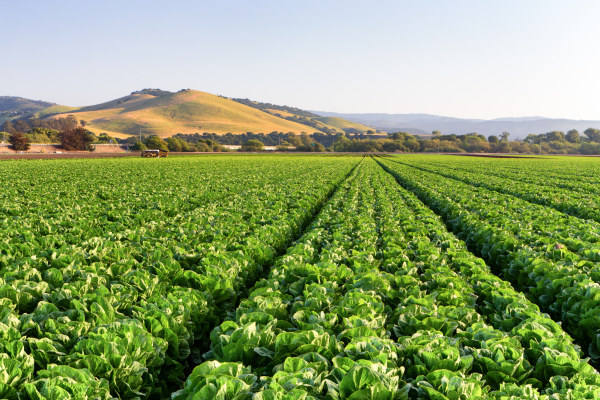 See the best places to live in & around Salinas