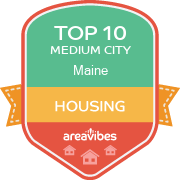 Best Places to Live in and Around Portland

Living in Portland, ME

Portland is a medium-sized city located in the state of Maine. The city has a population of 66,649 residents. Portland has a population density of 3,093 people per square mile. This would be considered well above the national population density level. According to the most recent Census, 84% of Portland residents are White, 8% Black and 4% Asian. If you are looking for a family friendly city, Portland might be a good fit as 71% of the population over 15 years old are married, and 63% have kids who are 18 years old or younger.

Living in Portland can be a great experience for anyone relocating to the city. Having said that, in the state of Maine, there are many amazing places to live, so choose wisely! Finding the best places to live in Portland and nearby areas is a much easier task when you can rely on information and data from the livability score, which includes amenities, cost of living, education, housing and other important metrics.

Portland has a livability score of 66/100 and is ranked #44 in Maine and #16,365 in the USA. Based on the scores for each individual category, Portland has received high marks for amenities (A+). Unfortunately for Portland, there are some categories for which it does not rank well, this includes: cost of living (F), weather (F), education (F) and housing (D).

Based on the proximity of local amenities like grocery stores, restaurants, coffee shops, parks, librairies, etc., Portland has received a higher than average score for its local amenities. If you’re planning on relocating and making this area your permanent home, it’s nice to know that there is an ample amount of amenities and things to do within walking distance or a short drive. Here are some of the more popular things to do in Portland: Old Port, Portland Museum of Art, and Wicked Walking Tours.

Unemployment rates can range pretty dramatically from one city to another. Knowing that Portland has an unemployment rate of 1.08% probably means that there are ample job opportunities for you to consider as it is far below the national average.

Assuming that Portland meets all of your requirements, the next most important item to examine is the affordability of real estate in Portland. Everything else becomes a lot less important if it turns out that home prices in Portland are simply unattainable. The median home price for Portland homes is $248,000, which is 40.9% higher than the Maine average. If we take a closer look at the affordability of homes in Portland, we’ll see that the home price to income ratio is 5.1, which is 45.7% higher than the Maine average. Real estate appreciation rates in Portland are important to consider, as they can act as a guide to determine if your new home purchase will be a solid investment going forward. During the last twelve months, the appreciation rate for Portland homes comes in at 11%, and the 5 year appreciation rates were 6.5%.

The best places in Maine 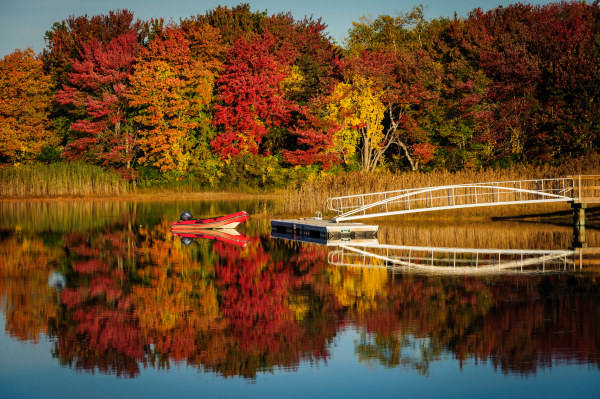 Here are the best places to live in Maine

10 Best cities in Maine for employment 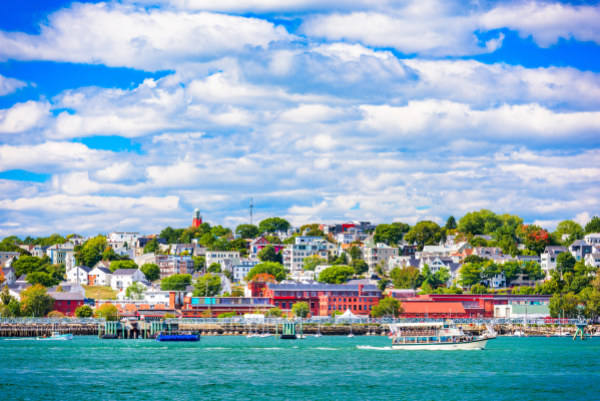 See the best places to live in & around Portland

Source: The Portland, ME data and statistics displayed above are derived from the 2016 United States Census Bureau American Community Survey (ACS).
Loading