Best Places to Live in and Around Pittsburg

Pittsburg is a medium-sized city located in the state of California. The city has a population of 67,998 residents. With a population density of 3,980 people per square mile, Pittsburg is well above the nation's average density level. More than a quarter of the residents of Pittsburg identify themselves as Hispanic or Latino, and 33% of the population speak Spanish as their primary or secondary language.

If you’re considering moving to any new city, it could be a very discouraging task. However, it could also be a fulfilling experience if you are willing to get to know the area before actually living in Pittsburg, California. With useful information like weather, employment, housing and other key data points, finding the best places to live in Pittsburg and in the areas around Pittsburg is a much easier task.

The livability score in Pittsburg is 58 out of 100 and the city is ranked in the 13th percentile of all cities across America. This is a lower than the United States average livability score as Pittsburg does not rank well for most categories. Based on the scores for each individual category, Pittsburg has received high marks for amenities (A+) and weather (B+). Unfortunately for Pittsburg, there are some categories for which it does not rank well, this includes: cost of living (F), education (F), employment (D-) and housing (F).

Based on the proximity of local amenities like grocery stores, restaurants, coffee shops, parks, librairies, etc., Pittsburg has received a higher than average score for its local amenities. If you’re planning on relocating and making this area your permanent home, it’s nice to know that there is an ample amount of amenities and things to do within walking distance or a short drive.

There are many factors that go into deciding if an area is the right fit for your lifestyle. Certain “must haves” like low crime, great schools and nearby amenities are all at the top of most people's lists. But before even considering if those options are available, most people will need to know if the real estate in Pittsburg is actually affordable. Median real estate prices in Pittsburg come in at $280,900, which is 31.4% lower than the California average. The home price to income ratio compares the median home prices to the median household income. In Pittsburg, the home price to income ratio is 4.4, which is 31.3% lower than the California average. 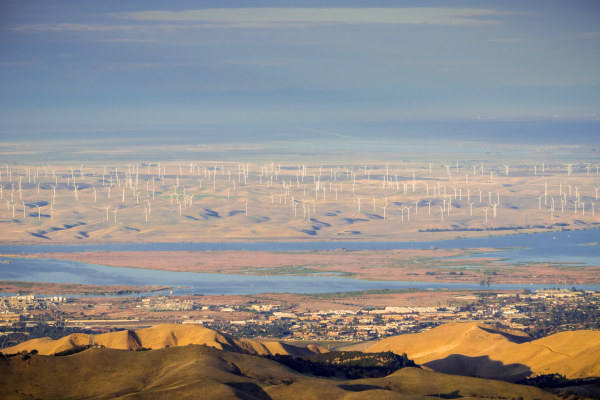 See the best places to live in & around Pittsburg