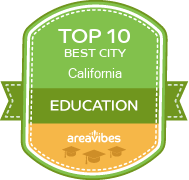 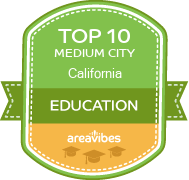 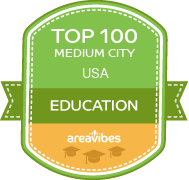 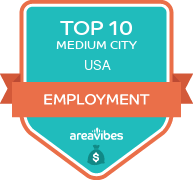 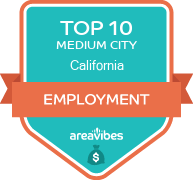 Best Neighborhoods In & Around Piedmont, CA

Attractions7/10
Community3/10
Nightlife5/10
Dining5/10
Shopping7/10
Living in the city of Piedmont is an amazing, yet expensive experience. When I lived in Piedmont, there was never a dull day. This city is full of life and excitement. There is always somewhere to go during your down time. The city itself is very popular because it is surrounded by other well-known cities such as Oakland and San Francisco. Piedmont is also known for its wealthy residents and that is why it is commonly referred to as the “City of Millionaires”. The cost of living is very expensive. The people are rude and snobby.
Some of the places in Piedmont are enjoyable to frequent because the people are not rude and the service is surprisingly great. Some of the best areas in Piedmont to eat out at are: Lo Coco’s Restaurant, Dopo, and Homestead; these restaurants very in price from affordable to expensive. Lo Coco’s Restaurant is a great Sicilian restaurant that is known for its pizza and pasta. Homestead is an American restaurant known for its great breakfast plates. Lastly, Dopo is an upscale Italian restaurant known for its great wine selection and pasta.
Source: The Piedmont, CA data and statistics displayed above are derived from the 2016 United States Census Bureau American Community Survey (ACS).
Loading