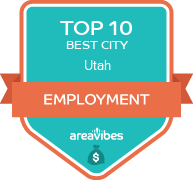 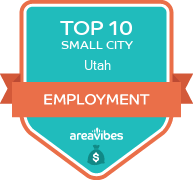 Attractions8/10
Community8/10
Nightlife8/10
Dining8/10
Shopping8/10
I have lived here since 1995. Great place. Very safe. Something to do all the time, any season. Great outdoors is right out the back door. If you want a big city, Salt Lake is only 20 minutes down the hill. The greater Park city area is rapidily growing, bringing more business to the immediate area. We have strong four seasons. Great snow for skiing, golf courses everywhere. Park City has a little bit of everything. Park City still has the feeling of being able to leave your garage open. Great place to raise a family. Great variety of houses. Fun place to live and real estate is really not that bad, especially right know.
Source: The Park City, UT data and statistics displayed above are derived from the 2016 United States Census Bureau American Community Survey (ACS).
Loading