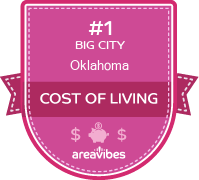 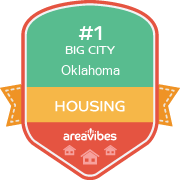 Best Places to Live in and Around Oklahoma City

Oklahoma City is a big city located in the state of Oklahoma. The city has a population of 620,015 residents. If we look at the most recent Census, Oklahoma City is known to have a predominantly White population. The next two most common races are Black and Asian. Oklahoma City has a high percentage of people who are married with children when compared to the rest of the country. In total, more than 70% of the population is classified as married and 57% have kids.

Living in Oklahoma City can be a positive experience for anyone moving to the town. Having said that, in the state of Oklahoma, there are many incredible places to live, so choose wisely! The best areas in Oklahoma City and in surrounding cities are easier to find when you are able to make informed decisions. Using data from amenities, crime, cost of living, weather, housing, you will see a detailed breakdown of the most important information as well as comparisons to the Oklahoma and national averages.

Oklahoma City has a livability score of 76 out of 100 and is ranked #150 in Oklahoma and #4,210 in the USA. Based on this score, Oklahoma City would be considered a very livable city! For each of the livability categories, we see that Oklahoma City ranks very well for amenities (A+), cost of living (A-), education (B) and housing (C+). On a less positive note, Oklahoma City does not have favorable grades for the following: crime (F). If we take a look at the data, we can find out why. 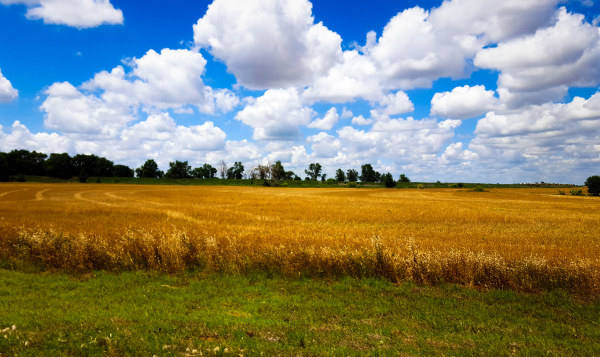 Here are the best places to live in Oklahoma

Check out the 10 safest cities in Oklahoma

Top 10 cities in Oklahoma with the best education system