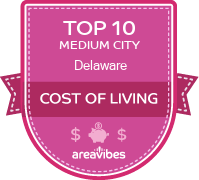 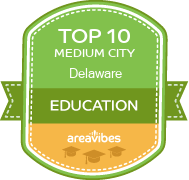 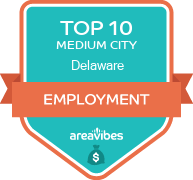 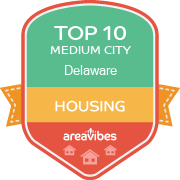 Best Places to Live in and Around Middletown

See all the best places to live around Middletown

Middletown, Delaware is a mid-sized city with a population of 20,045 people. If finding a family friendly city is important to you, look no further. With more than 73% of the population considered married and 48% with kids under the age of 18, Middletown could be considered a very suitable city for families. When traveling to work, spending unnecessary time in your vehicle is not ideal. Across all of America, the average one way 26 is commute time minutes, unfortunately, living in Middletown offers up a higher than average one way commute time of 35 minutes.

Without the right tools, relocating to any new city can be very stressful and challenging. Living in Middletown, Delaware could be a great experience for anyone who puts in the effort to do the research required. To help you find the best places to live in and around Middletown, AreaVibes has created a livability score using key metrics like amenities, crime, cost of living, weather, housing and more.

Middletown has a livability score of 75/100 and is ranked #8 in Delaware and #5,383 in the USA. Compared to the US average, Middletown ranks among some of the best places to live in the country! There are seven total categories that generate the livability score. Middletown ranks well for amenities (A+), education (B-) and employment (B-). On a more negative note, Middletown does not have favorable ranks for the following: cost of living (F). If we take a look at the data, we can find out why.

Location, location, location - possibly the three most important words in your search for a new place to live. Fortunately, in Middletown, there is no shortage of amazing local amenities and interesting things to do.

Certain items on your wish list like shopping, restaurants, nightlife and proximity to public transportation are all important factors to search for. Having said that, perhaps the most important metric to consider when contemplating a move to Middletown is real estate affordability. The median home price for Middletown homes is $274,400, which is 17.7% higher than the Delaware average. If we take a closer look at the affordability of homes in Middletown, we’ll see that the home price to income ratio is 3.1, which is 18.4% lower than the Delaware average. Knowing if your home will appreciate on a long term or even a short term basis should be factored into your decision making. An increase in your home’s value can be a good way to generate tax-free equity that can create long term financial security. In the past year, appreciation rates for homes in the Middletown area were 5.6% and 5 year appreciation rates were 4.8%.

The best places in Delaware 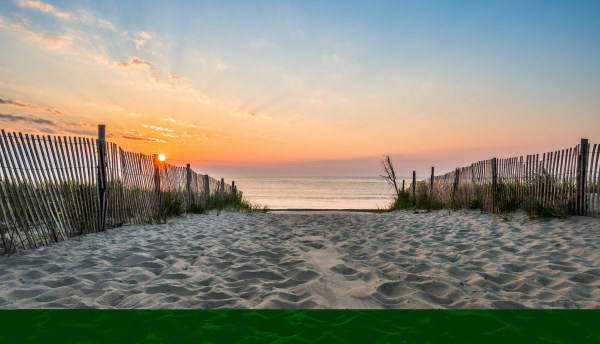 Here are the best places to live in Delaware

Check out the 10 safest cities in Delaware

See the best places to live in & around Middletown

10 best cities to buy a new house in Delaware