Best Places to Live in and Around Lancaster

Located in the state of California, Lancaster is a moderately-sized city with a population of 159,651 residents. More than a quarter of the residents of Lancaster identify themselves as Hispanic or Latino, and 19% of the population speak Spanish as their primary or secondary language. If you are a young adult or student, you might be pleased to know that the average age of all Lancaster residents is 32.

If you’re considering relocating to any new city, it could be a very discouraging task. However, it could also be a fulfilling experience if you are willing to get to know the town before actually living in Lancaster, California. The best areas in Lancaster and in surrounding cities are easier to find when you are able to make informed decisions. Using data from amenities, weather, housing, you will see a detailed breakdown of the most important information as well as comparisons to the California and national averages.

The livability score in Lancaster is 62 out of 100 and the city is ranked in the 28th percentile of all cities across America. Based on the grades for each individual category, Lancaster has been rewarded with high marks for amenities (A+) and weather (B). There is at least one category that does not have great scores in Lancaster. The following was graded with a concerning score: crime (F), cost of living (D-), education (F) and employment (D-).

Based on the proximity of local amenities like grocery stores, restaurants, coffee shops, parks, librairies, etc., Lancaster has received a higher than average score for its local amenities. If you’re planning on relocating and making this area your permanent home, it’s nice to know that there is an ample amount of amenities and things to do within walking distance or a short drive. Some of the interesting things to do and attractions include: Antelope Valley California Poppy Reserve, The BLVD, and Saddleback Butte State Park. 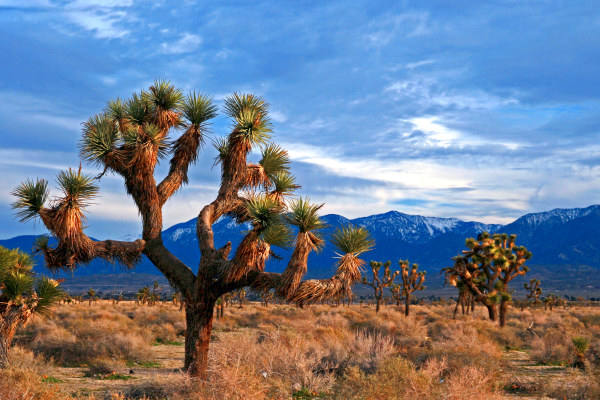 See the best places to live in & around Lancaster