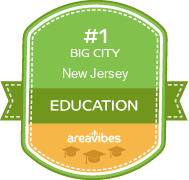 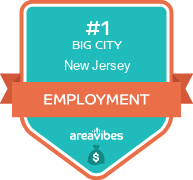 Best Places to Live in and Around Jersey City

Located in the state of New Jersey, Jersey City is a large city with a population of 261,666 residents. In Jersey City, there are 17,686 people per square mile, which is well above the national population density average. More than a quarter of the residents of Jersey City identify themselves as Hispanic or Latino, and 23% of the population speak Spanish as their primary or secondary language.

Whether you’re moving to a new city to be closer to family, friends or for a new job, living in Jersey City could be a positive experience compared to other cities in New Jersey if you know where to search. Using the livability score which includes data from categories like amenities, crime, cost of living, weather, employment, you can easily compare the best places to live in Jersey City and also determine if there are any nearby cities that might be a better match for your lifestyle. You can also compare Jersey City to New Jersey and the national average.

Jersey City, NJ receives 62 out of 100 for its livability score; this results in a ranking of #434 in New Jersey and #20,900 in the USA. Based on the rankings for each individual category, Jersey City has been rewarded with high marks for amenities (A+). The bad news for Jersey City, there are some categories for which it does not score well, this includes: cost of living (F) and education (F).

Based on the proximity of local amenities like grocery stores, restaurants, coffee shops, parks, librairies, etc., Jersey City has received a higher than average score for its local amenities. If you’re planning on relocating and making this area your permanent home, it’s nice to know that there is an ample amount of amenities and things to do within walking distance or a short drive. Some of the interesting things to do and attractions include: Liberty Science Center, Liberty State Park, and Empty Sky - 9/11 Memorial.

Being close to public transportation, grocery stores, parks and other conveniences are all important when weighing your options for a new home in Jersey City. Before you determine if any of these amenities are available in the area, you will also want to know if the real estate prices in Jersey City are affordable. 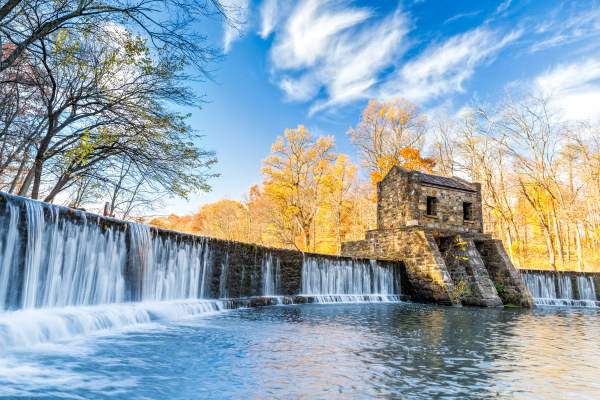