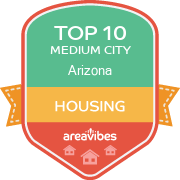 Best Places to Live in and Around Casa Grande

If you’re considering relocating to any new city, it could be a very daunting task. However, it could also be a positive experience if you are willing to get to know the town before actually living in Casa Grande, Arizona. Finding the best places to live in Casa Grande and nearby areas is a much easier task when you can rely on information and data from the livability score, which includes cost of living, weather, education, housing and other important metrics.

Using data and statistics Casa Grande has received a livability score of 68/100. This score is ranked in the 55th percentile when compared to all other cities. If we dig down a little deeper into each category within the livability score, we see that Casa Grande has higher than average grades for the following: amenities (B+), cost of living (B), weather (B-) and housing (B+). Casa Grande does not fare well for the following: crime (F), education (F) and employment (D-). It might be a smart idea to take a closer look at each category to find out why.

Conveniently located amenities and interesting attractions are a great way to continuously enjoy Casa Grande on a regular basis. Knowing that there are an abundance of amenities and things to do can ensure that you always have access to nearby grocery stores, restaurants and coffee shops.

Based on multiple factors including: median home and rental prices, appreciation rates and home affordability, Casa Grande has received high marks in the housing category. Based on these calculations, the apartment rental and real estate market appears to be very healthy. 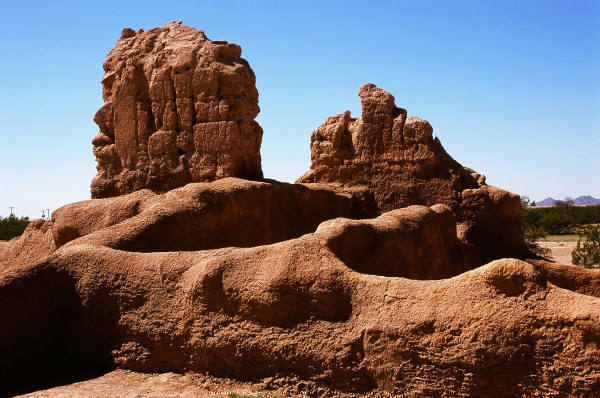 See the best places to live in & around Casa Grande