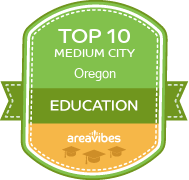 Best Places to Live in and Around Ashland

Living in Ashland, OR

Ashland, Oregon is a mid-sized city with a population of 21,002 residents. Ashland has a population density of 3,164 people per square mile. This would be considered well above the national population density level. At 92%, the majority of the Ashland population is White; this is followed by 2% Black and 2% Asian. Ashland is known to be family friendly as more than 73% of the population has already tied the knot. It might also be worth noting that 66% of residents also have children under the age of 18.

Without the right tools, relocating to any new town can be very stressful and challenging. Living in Ashland, Oregon could be a great experience for anyone who puts in the effort to do the research required. The best areas in Ashland and in surrounding cities are easier to find when you are able to make informed decisions. Using data from crime, cost of living, employment, housing, you will see a detailed breakdown of the most important information as well as comparisons to the Oregon and national averages.

The livability score in Ashland is 72 out of 100 and the city is ranked in the 72nd percentile of all cities across America. If we dig a little deeper into each category within the livability score, we see that Ashland has higher than average grades for the following: amenities (A+) and education (A+). There are some categories that Ashland ranks poorly for, including: cost of living (F) and housing (D-). It might be worth taking a closer look to determine why.

Conveniently located amenities and interesting attractions are a great way to continuously enjoy Ashland on a regular basis. Knowing that there are an abundance of amenities and things to do can ensure that you always have access to nearby grocery stores, restaurants and coffee shops. Some of the interesting things to do and attractions include: Oregon Shakespeare Festival, Lithia Park, and Noah's River Adventures.

Low violent crime (murder, rape, robbery, assault) is a must for most people when searching for a new area to live. At 187 crimes per 100,000 residents, Ashland has a violent crime rate that is far below the national average.

The average school test scores in Ashland are 70%. This far exceeds the national average and ensures that this educational system will provide your children with the skills and the tools they need to thrive.

Assuming that Ashland meets all of your requirements, the next most important item to examine is the affordability of real estate in Ashland. Everything else becomes a lot less important if it turns out that home prices in Ashland are simply unattainable. The median home price for Ashland homes is $362,500, which is 46.6% higher than the Oregon average. If we take a closer look at the affordability of homes in Ashland, we’ll see that the home price to income ratio is 7.7, which is 67.4% higher than the Oregon average. Real estate appreciation rates in Ashland are important to consider, as they can act as a guide to determine if your new home purchase will be a solid investment going forward. During the last twelve months, the appreciation rate for Ashland homes comes in at 5%, and the 5 year appreciation rates were 8.1%. 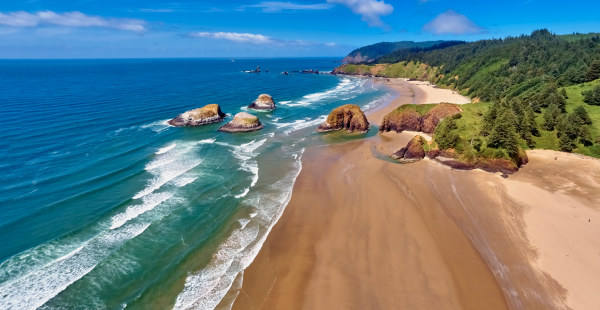 These are the 10 most affordable cities in Oregon

10 best cities to buy a new house in Oregon

Source: The Ashland, OR data and statistics displayed above are derived from the 2016 United States Census Bureau American Community Survey (ACS).
Loading