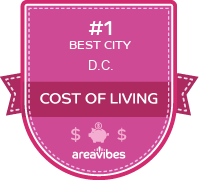 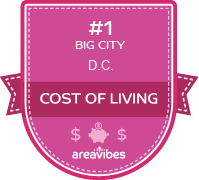 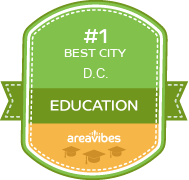 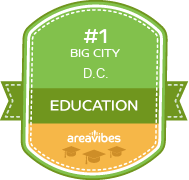 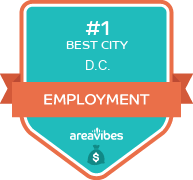 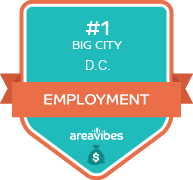 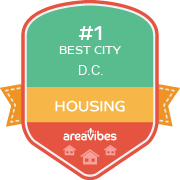 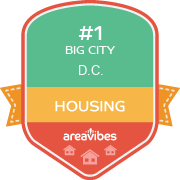 Best Places to Live in and Around Washington

See all the best places to live around Washington

Whether you’re relocating to a new area to be closer to family, friends or for a new job, living in Washington could be a positive experience compared to other cities in District of Columbia if you know where to search. The best areas in Washington and in surrounding cities are easier to find when you are able to make informed decisions. Using data from amenities, crime, education, employment, housing, you will see a detailed breakdown of the most important information as well as comparisons to the District of Columbia and national averages.

The livability score in Washington is 56 out of 100 and the city is ranked in the 9th percentile of all cities across America. This is a poor rating when compared to the average of other places in the country. Something also worth noting is that Washington ranks among some of the lowest scoring cities in the USA, with more than 90% of cities obtaining a higher score. Based on the grades for each individual category, Washington has been rewarded with high marks for amenities (A+). On a less positive note, Washington does not have favorable ranks for the following: crime (F), cost of living (F) and education (F). If we take a look at the data, we can find out why.

Based on the proximity of local amenities like grocery stores, restaurants, coffee shops, parks, librairies, etc., Washington has received a higher than average score for its local amenities. If you’re planning on relocating and making this area your permanent home, it’s nice to know that there is an ample amount of amenities and things to do within walking distance or a short drive. Here are some of the more popular things to do in Washington: Lincoln Memorial and Reflecting Pool, National Air and Space Museum, and Newseum.

Unemployment rates can range pretty dramatically from one city to another. Knowing that Washington has an unemployment rate of 1.14% probably means that there are ample job opportunities for you to consider as it is far below the national average.

There are many factors that go into deciding if an area is the right fit for your lifestyle. Certain “must haves” like low crime, great schools and nearby amenities are all at the top of most people's lists. But before even considering if those options are available, most people will need to know if the real estate in Washington is actually affordable. Median real estate prices in Washington come in at $506,100, which is 0% lower than the District of Columbia average. The home price to income ratio compares the median home prices to the median household income. In Washington, the home price to income ratio is 6.9, which is 0% lower than the District of Columbia average. Real estate appreciation rates in Washington are important to consider, as they can act as a guide to determine if your new home purchase will be a solid investment going forward. During the last twelve months, the appreciation rate for Washington homes comes in at 4.5%, and the 5 year appreciation rates were 7.4%.

The best places in District of Columbia 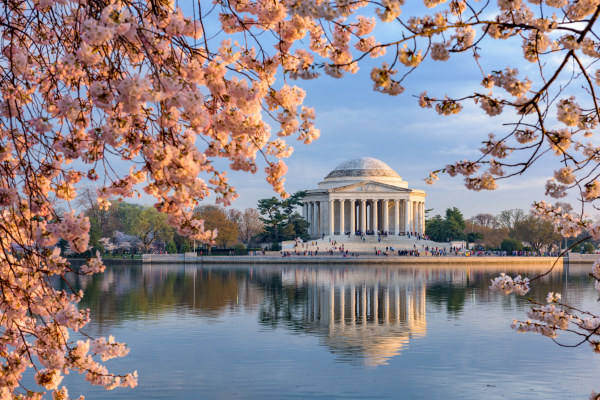 Here are the best places to live in District of Columbia

These are the 10 most affordable cities in District of Columbia

10 Best cities in District of Columbia for employment