Best Places to Live in and Around Union City

See all the best places to live around Union City

Union City is a mid-sized city located in the state of California. The city has a population of 73,500 inhabitants. With a population density of 3,789 people per square mile, Union City is well above the nation's average density level. 79% of the people in Union City (over the age of 15) are married and 55% have kids under the age of eighteen. Knowing that, it’s safe to say that this area could be a great place for other families to lay down roots.

Living in Union City can be a fulfilling experience for anyone relocating to the town. Having said that, in the state of California, there are many amazing places to live, so choose wisely! Finding the best places to live in Union City and nearby areas is a much easier task when you can rely on information and data from the livability score, which includes crime, weather, employment, housing and other important metrics.

With a livability score of 66/100, Union City is ranked #15,447 in the United States and #560 in California. If we check out each of the categories on their own, we see that Union City ranks well for amenities (A+) and weather (B+). There is at least one category that did not score well in Union City. The following was graded with a concerning score: cost of living (F) and education (D-).

Conveniently located amenities and interesting attractions are a great way to continuously enjoy Union City on a regular basis. Knowing that there are an abundance of amenities and things to do can ensure that you always have access to nearby grocery stores, restaurants and coffee shops.

There are many factors that go into deciding if an area is the right fit for your lifestyle. Certain “must haves” like low crime, great schools and nearby amenities are all at the top of most people's lists. But before even considering if those options are available, most people will need to know if the real estate in Union City is actually affordable. The median home price for Union City homes is $561,200, which is 37.1% higher than the California average. If we take a closer look at the affordability of homes in Union City, we’ll see that the home price to income ratio is 6.1, which is 4.7% lower than the California average. Year over year appreciation rates for homes in the Union City area were 14.4% and the 5 year appreciation rates came in at 13.1%. Why is this important? Knowing the appreciation rates for any area is a quick and easy way to determine if you will see a solid return on your investment. 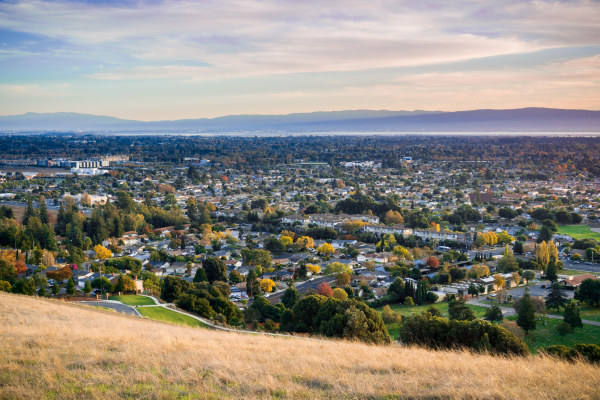 See the best places to live in & around Union City