Best Places to Live in and Around Temecula

Whether you’re moving to a new town to be closer to family, friends or for a new job, living in Temecula could be a positive experience compared to other cities in California if you know where to search. The best areas in Temecula and in surrounding cities are easier to find when you are able to make informed decisions. Using data from amenities, cost of living, weather, housing, you will see a detailed breakdown of the most important information as well as comparisons to the California and national averages.

With a livability score of 76 out of 100, Temecula is ranked #4,518 in the United States and #180 in California. Pack your bags! This is a very high score in comparison to other US cities. Living in Temecula could be a great choice! Based on the grades for each individual category, Temecula has been rewarded with high marks for amenities (A+), crime (A-), weather (A-) and education (B-). Unfortunately for Temecula, there are some categories for which it does not rank well, this includes: cost of living (F).

Conveniently located amenities and interesting attractions are a great way to continuously enjoy Temecula on a regular basis. Knowing that there are an abundance of amenities and things to do can ensure that you always have access to nearby grocery stores, restaurants and coffee shops. Here are some of the more popular things to do in Temecula: Old Town Temecula, South Coast Winery, and South Coast Winery.

Feeling a sense of safety in the area that you live in is a must for most people. Low crime rates can have a positive impact on things like home prices, home appreciation rates and the overall sense of community. Temecula has a violent crime rate of 102 crimes per 100,000 residents which is far lower than the national average.

Temecula real estate prices and overall affordability will play a huge role in determining if the area is the right fit for you. Of course there are probably some other items on your “wish list”, but even before they are considered, let’s take a look at the home prices and affordability in Temecula. Median real estate prices in Temecula come in at $360,500, which is 11.9% lower than the California average. The home price to income ratio compares the median home prices to the median household income. In Temecula, the home price to income ratio is 4.3, which is 32.8% lower than the California average. Year over year appreciation rates for homes in the Temecula area were 5.2% and the 5 year appreciation rates came in at 8.1%. Why is this important? Knowing the appreciation rates for any area is a quick and easy way to determine if you will see a solid return on your investment. 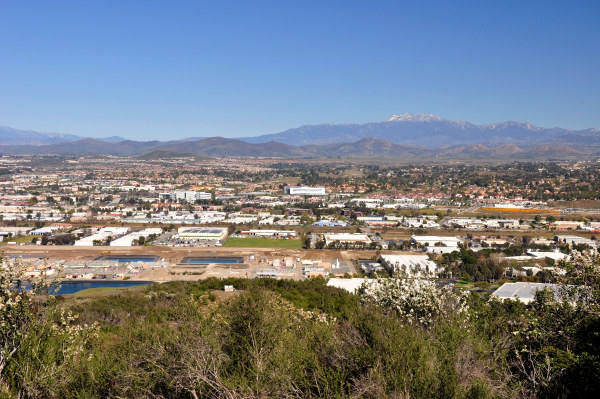 See the best places to live in & around Temecula