Best Places to Live in and Around Surrey

See all the best places to live around Surrey

What do the locals think about Surrey?

Surrey is a suburban city that is sandwiched between the Fraser River and the Strait of Georgia. It is British Columbia’s third largest city by area and second largest by population. It is made up of six town centres, some of which have industrial and commercial areas, others that a predominately residential. In fact, Surrey is one of the province’s largest industrial centres, known for its high-tech, health, manufacturing and clean energy industries.

Whalley is considered to be the city centre and although it is not the safest area to live in, it is one of the most popular. This is due to the fact that it is an affordable area in an otherwise expensive city. It also happens to be the only area that is served by the sky train line. This is a great area for students, as it is home to the SFU Surrey campus. The south and east areas of Surrey are much safer to live in, but are also much more expensive. South Surrey has a much older population, mostly due to its high cost of living. Cloverdale is a more lively affluent area that is home to many heritage sites. Most Surrey residents will lead people here for the annual Cloverdale Rodeo and Country Fair, the Surrey Municipal Hall complex and Fraser Downs.

There are two universities in Surrey as well as numerous private colleges that offer courses in business, technology, hospitality and a variety of other areas. This results in many young, hip residents, with most living in the northern half of the city. Surrey is also extremely multicultural, with more than half of the population being a visible minority. Over half of the city uses English as its mother tongue, though Punjabi is not far behind. What this means is that there are a plethora of authentic Indian restaurants, most of which are within the Newton area.

All-in-all, Surrey is a great city with lots to offer. Surrey has something for everyone, from large shopping malls to prestigious golf clubs. There are also a number of cultural events that take place each year, including WinterFest, Vaisakhi and the Surrey Festival of Dance. Getting to any of these or any other festival can be done by public transportation, as Surrey has a network of buses that travel throughout most of the city.

The best places in British Columbia 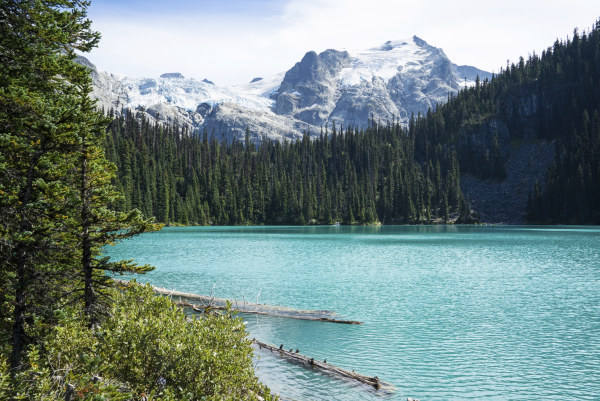 Here are the best places to live in British Columbia

These are the 10 most affordable cities in British Columbia

10 best cities to buy a new house in British Columbia 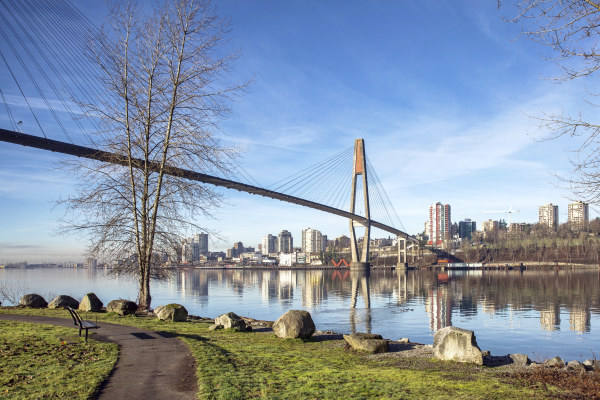 See the best places to live in & around Surrey

Write a review about Surrey Tell people what you like or don't like about Surrey…
Review Surrey
Source: The Surrey, BC data and statistics displayed above are derived from Statistics Canada and updated for 2021 by Environics Analytics.
Loading