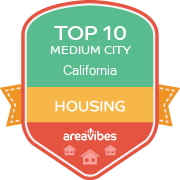 Best Places to Live in and Around Santa Monica

Santa Monica, California is a mid-sized city with a population of 92,247 inhabitants. In Santa Monica, there are 10,962 people per square mile, which is well above the national population density average. If we take a look at the last Census, the vast majority of the population falls within one racial group (78% White). Given that fact, Santa Monica could be considered less diverse than other cities. Santa Monica has a high percentage of people who are married with children when compared to the rest of the country. In total, more than 75% of the population is classified as married and 62% have kids.

Living in Santa Monica can be a positive experience for anyone relocating to the area. Having said that, in the state of California, there are many amazing places to live, so choose wisely! To help you find the best places to live in and around Santa Monica, AreaVibes has created a livability score using key metrics like weather, employment, housing and more.

The livability score in Santa Monica is 75/100 and the city is ranked in the 82nd percentile of all cities across America. Pack your bags! This is a very high score in comparison to other US cities. Living in Santa Monica could be a great choice! For each of the livability categories, we can establish that Santa Monica ranks very well for amenities (A+), weather (A), education (A-), employment (B-) and housing (A-). Santa Monica does not rank well for the following: crime (F) and cost of living (F). It might be wise to take a closer look at each category to find out why.

Based on multiple factors including: median home and rental prices, appreciation rates and home affordability, Santa Monica has received high marks in the housing category. Based on these calculations, the apartment rental and real estate market appears to be very healthy. 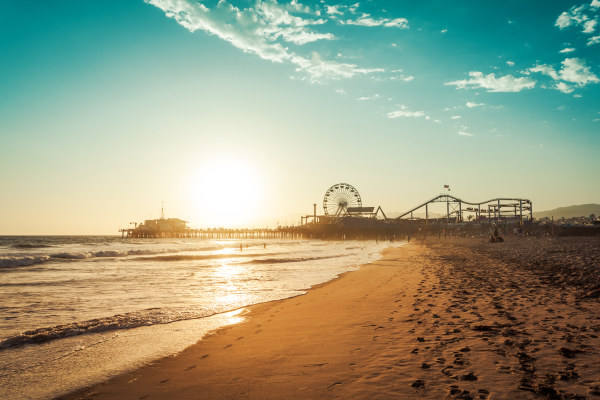 See the best places to live in & around Santa Monica