Best Places to Live in and Around Santa Barbara

Whether you’re moving to a new town to be closer to family, friends or for a new job, living in Santa Barbara could be a positive experience compared to other cities in California if you know where to search. The best areas in Santa Barbara and in surrounding cities are easier to find when you are able to make informed decisions. Using data from crime, cost of living, weather, education, housing, you will see a detailed breakdown of the most important information as well as comparisons to the California and national averages.

With a livability score of 66 out of 100, Santa Barbara is ranked #16,694 in the United States and #616 in California. If we dig down a little deeper into each category within the livability score, we see that Santa Barbara has higher than average scores for the following: amenities (A+) and weather (A-). Unfortunately for Santa Barbara, there are some categories for which it does not score well, this includes: crime (D-), cost of living (F) and education (D-).

Based on the proximity of local amenities like grocery stores, restaurants, coffee shops, parks, librairies, etc., Santa Barbara has received a higher than average score for its local amenities. If you’re planning on relocating and making this area your permanent home, it’s nice to know that there is an ample amount of amenities and things to do within walking distance or a short drive. Here are some of the more popular things to do in Santa Barbara: State Street, Santa Barbara County Courthouse, and Santa Barbara Adventure Company. 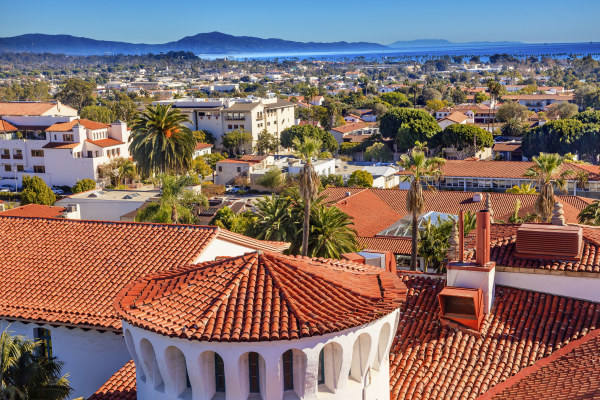 See the best places to live in & around Santa Barbara