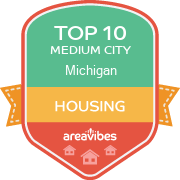 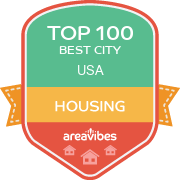 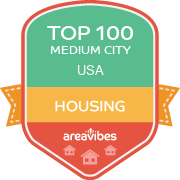 Best Places to Live in and Around Royal Oak

Royal Oak is a mid-sized city located in the state of Michigan. The city has a population of 58,823 residents. Royal Oak has a population density of 4,988 people per square mile. This would be considered well above the national population density level. If we look at the most recent Census, Royal Oak is known to have a predominantly White population. The next two most common races are Asian and Black. Royal Oak has a high percentage of people who are married with children when compared to the rest of the country. In total, more than 81% of the population is classified as married and 64% have kids.

Whether you’re moving to a new city to be closer to family, friends or for a new job, living in Royal Oak could be a positive experience compared to other cities in Michigan if you know where to search. Using the livability score which includes data from categories like amenities, crime, education, you can easily compare the best places to live in Royal Oak and also determine if there are any nearby cities that might be a better match for your lifestyle. You can also compare Royal Oak to Michigan and the national average.

With a livability score of 87 out of 100, Royal Oak is ranked #200 in the United States and #10 in Michigan. Based on this score, Royal Oak would be considered a very livable city! The cherry on top is that Royal Oak also ranks in the top 10 percent of all cities. If we dig a little deeper into each category within the livability score, we see that Royal Oak has higher than average rankings for the following: amenities (A+), crime (A+), education (B-), employment (B-) and housing (A+). There are some categories that Royal Oak does not rank well for, including: weather (D). It might be worth taking a closer look to find out why.

Based on the proximity of local amenities like grocery stores, restaurants, coffee shops, parks, librairies, etc., Royal Oak has received a higher than average score for its local amenities. If you’re planning on relocating and making this area your permanent home, it’s nice to know that there is an ample amount of amenities and things to do within walking distance or a short drive. Here are some of the more popular things to do in Royal Oak: Detroit Zoo, Emagine Theater, and Royal Oak Music Theatre.

Low violent crime (murder, rape, robbery, assault) is a must for most people when searching for a new area to live. At 91 crimes per 100,000 residents, Royal Oak has a violent crime rate that is far below the national average.

Based on multiple factors including: median home and rental prices, appreciation rates and home affordability, Royal Oak has received high marks in the housing category. Based on these calculations, the apartment rental and real estate market appears to be very healthy.

Certain items on your wish list like shopping, restaurants, nightlife and proximity to public transportation are all important factors to search for. Having said that, perhaps the most important metric to consider when contemplating a move to Royal Oak is real estate affordability. The median home price for Royal Oak homes is $175,200, which is 37.1% higher than the Michigan average. If we take a closer look at the affordability of homes in Royal Oak, we’ll see that the home price to income ratio is 2.6, which is 4% higher than the Michigan average. Knowing if your home will appreciate on a long term or even a short term basis should be factored into your decision making. An increase in your home’s value can be a good way to generate tax-free equity that can create long term financial security. In the past year, appreciation rates for homes in the Royal Oak area were 10.4% and 5 year appreciation rates were 9.4%. 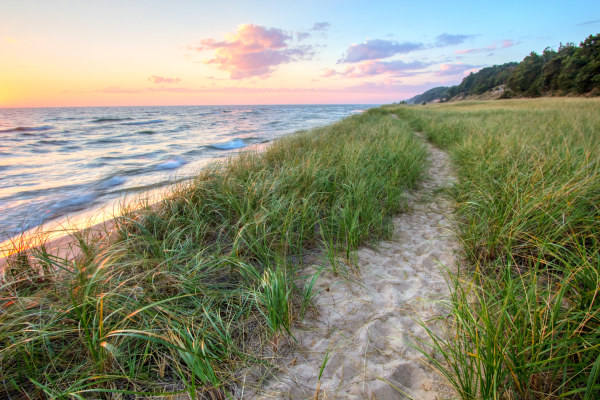 See the best places to live in & around Royal Oak

10 Best cities in Michigan for employment