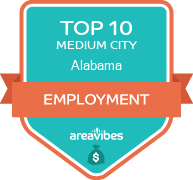 Best Places to Live in and Around Pelham

See all the best places to live around Pelham

Pelham is a moderately-sized city located in the state of Alabama. The city has a population of 22,596 people. If we take a look at the last Census, the vast majority of the population falls within one racial group (80% White). Given that fact, Pelham could be considered less diverse than other cities. 78% of the people in Pelham (over the age of 15) are married and 58% have kids under the age of eighteen. Knowing that, it’s safe to say that this area could be a great place for other families to lay down roots.

Living in Pelham can be a great experience for anyone moving to the area. Having said that, in the state of Alabama, there are many incredible places to live, so choose wisely! The best areas in Pelham and in surrounding cities are easier to find when you are able to make informed decisions. Using data from cost of living, weather, education, housing, you will see a detailed breakdown of the most important information as well as comparisons to the Alabama and national averages.

The livability score in Pelham is 76 out of 100 and the city is ranked in the 85th percentile of all cities across America. Compared to the US average, Pelham ranks among some of the best places to live in the country! For each of the livability categories, we know that Pelham ranks very well for amenities (A+), crime (B+), cost of living (B-) and weather (B-). On a less positive note, Pelham does not have favorable grades for the following: education (F) and housing (D). If we take a look at the data, we can find out why.

Location, location, location - possibly the three most important words in your search for a new place to live. Fortunately, in Pelham, there is no shortage of amazing local amenities and interesting things to do.

Crime rates can be the deciding factor for anyone looking to relocate to a new area. Pelham gets top scores for their low violent crime rates of 142 crimes per 100,000 residents, which are significantly lower than the national average.

Being close to public transportation, grocery stores, parks and other conveniences are all important when weighing your options for a new home in Pelham. Before you determine if any of these amenities are available in the area, you will also want to know if the real estate prices in Pelham are affordable. The median home price for Pelham homes is $169,600, which is 32% higher than the Alabama average. If we take a closer look at the affordability of homes in Pelham, we’ll see that the home price to income ratio is 2.4, which is 17.2% lower than the Alabama average. Real estate appreciation rates in Pelham are important to consider, as they can act as a guide to determine if your new home purchase will be a solid investment going forward. During the last twelve months, the appreciation rate for Pelham homes comes in at 0.7%, and the 5 year appreciation rates were 3.5%. 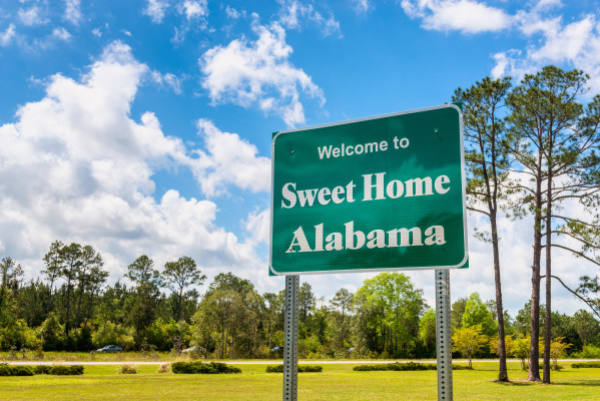 10 Best cities in Alabama for employment

See the best places to live in & around Pelham

Check out the 10 safest cities in Alabama