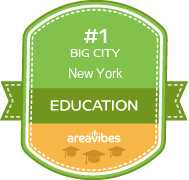 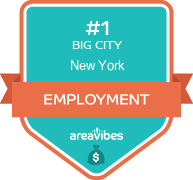 Best Places to Live in and Around New York

Living in New York can be a great experience for anyone relocating to the area. Having said that, in the state of New York, there are many incredible places to live, so choose wisely! The best areas in New York and in surrounding cities are easier to find when you are able to make informed decisions. Using data from amenities, cost of living, weather, you will see a detailed breakdown of the most important information as well as comparisons to the New York and national averages.

New York has a livability score of 62 out of 100 and is ranked #887 in New York and #21,637 in the USA. If we dig a little deeper into each category within the livability score, we see that New York has higher than average scores for the following: amenities (A+). On a less positive note, New York does not have favorable scores for the following: crime (D-), cost of living (F) and education (D). If we take a look at the data, we can find out why.

Conveniently located amenities and interesting attractions are a great way to continuously enjoy New York on a regular basis. Knowing that there are an abundance of amenities and things to do can ensure that you always have access to nearby grocery stores, restaurants and coffee shops. Some of the interesting things to do and attractions include: Central Park, Top of the Rock Observation Deck, and Metropolitan Museum of Art.

Jobs are always a hot topic for anyone looking to relocate to a new area. Your chances of finding new employment in New York is actually far better than most areas. With a low unemployment rate of 0.94%, finding work should be much easier than the average city. 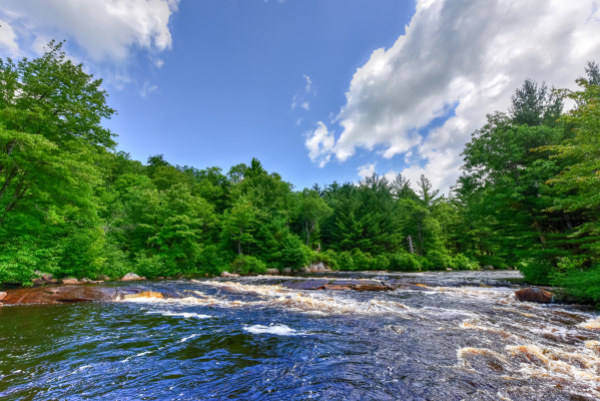 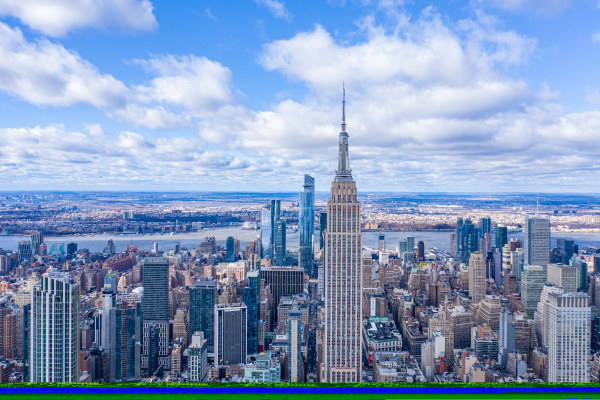 See the best places to live in & around New York