Best Places to Live in and Around Minnetonka

Minnetonka, Minnesota is a medium-sized city with a population of 51,651 people. The majority of Minnetonka residents report their race to be White; this is followed by Black and Asian. 84% of the people in Minnetonka (over the age of 15) are married and 62% have kids under the age of eighteen. Knowing that, it’s safe to say that this area could be a great place for other families to lay down roots.

If you’re considering moving to any new city, it could be a very daunting task. However, it could also be a great experience if you are willing to get to know the town before actually living in Minnetonka, Minnesota. With useful information like crime, cost of living, weather, education, housing and other key data points, finding the best places to live in Minnetonka and in the areas around Minnetonka is a much easier task.

Using data and statistics Minnetonka has received a livability score of 78/100. This score is ranked in the 90th percentile when compared to all other cities. Clearly, Minnetonka is doing something right, as this score ranks well above the average of most cities. Minnetonka also ranks in the top 10 percent of all cities, which is no small feat! If we probe a little deeper into each category within the livability score, we see that Minnetonka has higher than average rankings for the following: amenities (A+), crime (A+), education (A) and employment (B+). There are some categories that Minnetonka scores poorly for, including: cost of living (F) and weather (F). It might be worth taking a closer look to figure out why.

Based on the proximity of local amenities like grocery stores, restaurants, coffee shops, parks, librairies, etc., Minnetonka has received a higher than average score for its local amenities. If you’re planning on relocating and making this area your permanent home, it’s nice to know that there is an ample amount of amenities and things to do within walking distance or a short drive. Some of the notable things to do include: The Marsh, General Store of Minnetonka, and Ridgedale Center.

Feeling a sense of safety in the area that you live in is a must for most people. Low crime rates can have a positive impact on things like home prices, home appreciation rates and the overall sense of community. Minnetonka has a violent crime rate of 66 crimes per 100,000 residents which is far lower than the national average.

Being close to public transportation, grocery stores, parks and other conveniences are all important when weighing your options for a new home in Minnetonka. Before you determine if any of these amenities are available in the area, you will also want to know if the real estate prices in Minnetonka are affordable. Median real estate prices in Minnetonka come in at $301,400, which is 57.4% higher than the Minnesota average. The home price to income ratio compares the median home prices to the median household income. In Minnetonka, the home price to income ratio is 3.6, which is 20% higher than the Minnesota average. Real estate appreciation rates in Minnetonka are important to consider, as they can act as a guide to determine if your new home purchase will be a solid investment going forward. During the last twelve months, the appreciation rate for Minnetonka homes comes in at 4.7%, and the 5 year appreciation rates were 6%. 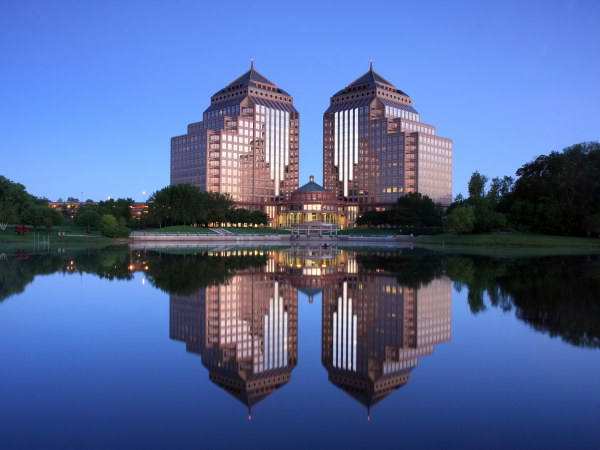 See the best places to live in & around Minnetonka