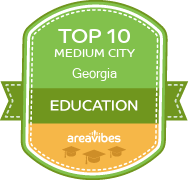 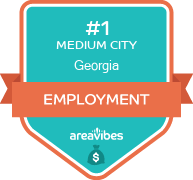 Best Places to Live in and Around Milton

Milton, Georgia is a moderately-sized city with a population of 36,755 people. If we look at the most recent Census, Milton is known to have a predominantly White population. The next two most common races are Black and Asian. If you are looking for a family friendly city, Milton might be a good fit as 84% of the population over 15 years old are married, and 45% have kids who are 18 years old or younger.

If you’re considering moving to any new city, it could be a very intimidating task. However, it could also be a good experience if you are willing to get to know the town before actually living in Milton, Georgia. With useful information like amenities, crime, weather, employment and other key data points, finding the best places to live in Milton and in the areas around Milton is a much easier task.

Using data and statistics Milton has received a livability score of 74 out of 100. This score is ranked in the 78th percentile when compared to all other cities. If we dig down a little deeper into each category within the livability score, we see that Milton has higher than average rankings for the following: crime (A+), weather (B-), education (A+) and employment (A). Regrettably for Milton, there are some categories for which it does not score well, this includes: amenities (F) and cost of living (F).

Feeling a sense of safety in the area that you live in is a must for most people. Low crime rates can have a positive impact on things like home prices, home appreciation rates and the overall sense of community. Milton has a violent crime rate of 23 crimes per 100,000 residents which is far lower than the national average.

The average school test scores in Milton are 66%. This far exceeds the national average and ensures that this educational system will provide your children with the skills and the tools they need to thrive.

There are many factors that go into deciding if an area is the right fit for your lifestyle. Certain “must haves” like low crime, great schools and nearby amenities are all at the top of most people's lists. But before even considering if those options are available, most people will need to know if the real estate in Milton is actually affordable. The median home price for Milton homes is $475,300, which is 211.9% higher than the Georgia average. If we take a closer look at the affordability of homes in Milton, we’ll see that the home price to income ratio is 4.3, which is 43.3% higher than the Georgia average. Knowing if your home will appreciate on a long term or even a short term basis should be factored into your decision making. An increase in your home’s value can be a good way to generate tax-free equity that can create long term financial security. In the past year, appreciation rates for homes in the Milton area were 5.7% and 5 year appreciation rates were 4.9%. 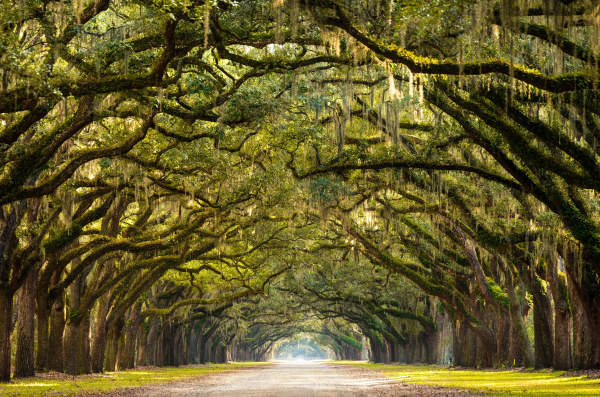 Check out the 10 safest cities in Georgia