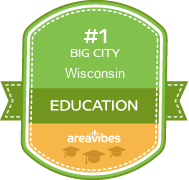 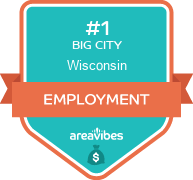 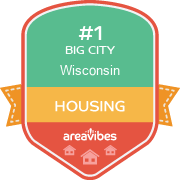 Best Places to Live in and Around Madison

See all the best places to live around Madison

Madison, Wisconsin is a large city with a population of 246,034 residents. Madison has a population density of 3,195 people per square mile. This would be considered well above the national population density level. If we look at the most recent Census, Madison is known to have a predominantly White population. The next two most common races are Asian and Black. The median age of all Madison residents is 31, which is well below the national average. This is a good indication that this city could be ideal for young singles. Madison has a high percentage of people who are married with children when compared to the rest of the country. In total, more than 75% of the population is classified as married and 59% have kids.

Living in Madison can be a great experience for anyone relocating to the city. Having said that, in the state of Wisconsin, there are many desirable places to live, so choose wisely! Using the livability score which includes data from categories like amenities, weather, employment, you can easily compare the best places to live in Madison and also determine if there are any nearby cities that might be a better match for your lifestyle. You can also compare Madison to Wisconsin and the national average.

The livability score in Madison is 70 out of 100 and the city is ranked in the 64th percentile of all cities across America. If we probe a little deeper into each category within the livability score, we see that Madison has higher than average scores for the following: amenities (A+) and housing (B-). There is at least one category that you should be aware of in Madison. The following was graded with a discouraging score: cost of living (D-), weather (D-) and education (F).

Location, location, location - possibly the three most important words in your search for a new place to live. Fortunately, in Madison, there is no shortage of amazing local amenities and interesting things to do. Some of the notable things to do include: Henry Vilas Zoo, Olbrich Botanical Gardens, and Wisconsin State Capitol.

The Madison unemployment rate (0.57%) has continued to decrease over the years and is now well below the national average. Finding a new job in the area might just be easier than you thought!

Finding affordable real estate and apartments for rent in Madison can be tricky. Having said that, this area might be the place to get the best of both worlds. Based on factors like home/rental affordability and appreciation rates, this area has received an above average score in the housing category.

Assuming that Madison meets all of your requirements, the next most important item to examine is the affordability of real estate in Madison. Everything else becomes a lot less important if it turns out that home prices in Madison are simply unattainable. The median home price for Madison homes is $217,000, which is 29.9% higher than the Wisconsin average. If we take a closer look at the affordability of homes in Madison, we’ll see that the home price to income ratio is 3.8, which is 22.6% higher than the Wisconsin average. Knowing if your home will appreciate on a long term or even a short term basis should be factored into your decision making. An increase in your home’s value can be a good way to generate tax-free equity that can create long term financial security. In the past year, appreciation rates for homes in the Madison area were 7.8% and 5 year appreciation rates were 6.6%. 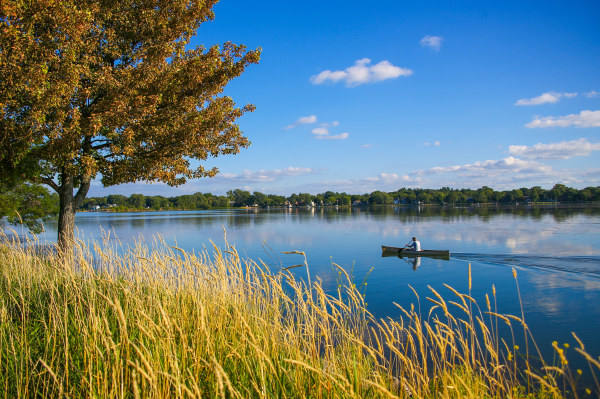