Top 10 Most Dangerous Cities in the United States 2014

Big cities are called "urban jungles" for a reason - they are frequently hot, humid and dangerous. Certain cities have their own unique dangers. Residents of Los Angeles take their lives into their own hands when they drive on the freeways, while New Yorkers frequently engage in a game of Human Frogger while trying to cross the street. Becoming a victim of a crime is a threat for urban dwellers everywhere, but residents of some cities are far more likely to become a crime statistic than others. For people living in or visiting some American cities, hiring a bodyguard might be as sensible of an accessory as a purse or a necklace.

We've put together a list of the 10 most dangerous cities in the United States with a population over 200,000 so people know which cities to avoid unless the threat of being robbed at gunpoint is their idea of a fun night out on the town with friends. The list is compiled using each city's Crime Index, which measures a variety of factors including murder rates, robberies, assaults and other violent crimes. These cities top all others in attracting the finest lowlifes that the criminal world has to offer: 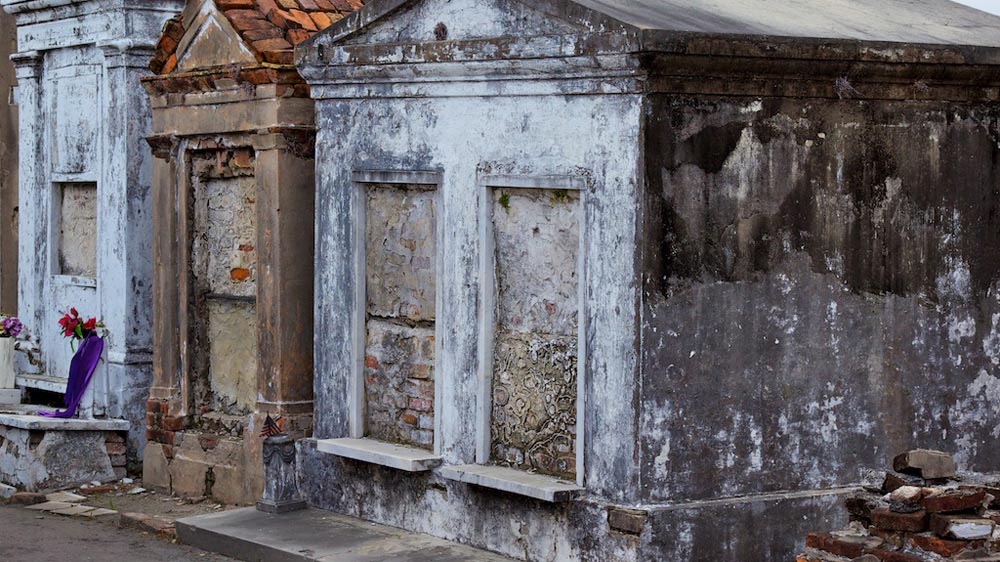 St. Louis, MO: St. Louis might be the Gateway to the West, but lately it's been more likely to be a Gateway to the Morgue. There were 2,070 violent crimes for every 100,000 residents in St. Louis in 2010, a rate that was a staggering 531 percent greater than the national average. You stand a much greater chance to wind up on a slab in Mound City than you would elsewhere. With 40 homicides for every 100,000 people, the murder rate is 1,233 percent greater than the national average.

What do you get when you combine massive unemployment, a crumbling infrastructure and lousy weather? If it's Detroit, you get crime, crime and more crime! Detroit is the second-most dangerous city in the country. Detroit might be the Motor City, but it's also becoming the Motor Theft City, with a vehicular theft rate that is 778 percent greater than the national average. We can certainly hope that people are at least stealing American cars to support the economy.

Memphis is the home of the blues, along with having a disproportionate number of people signing the blues after being the victim of a serious crime. You'll definitely want to keep an eye on your wallet when visiting Memphis, as the robbery rate is 773 percent greater than the national average. You are also almost five times more likely to be involved in an assault in Memphis than you would be elsewhere in the United States. Maybe it's a product of too many beers on Beale Street or arguments about if B.B. King or Albert Collins is the better guitar slinger. 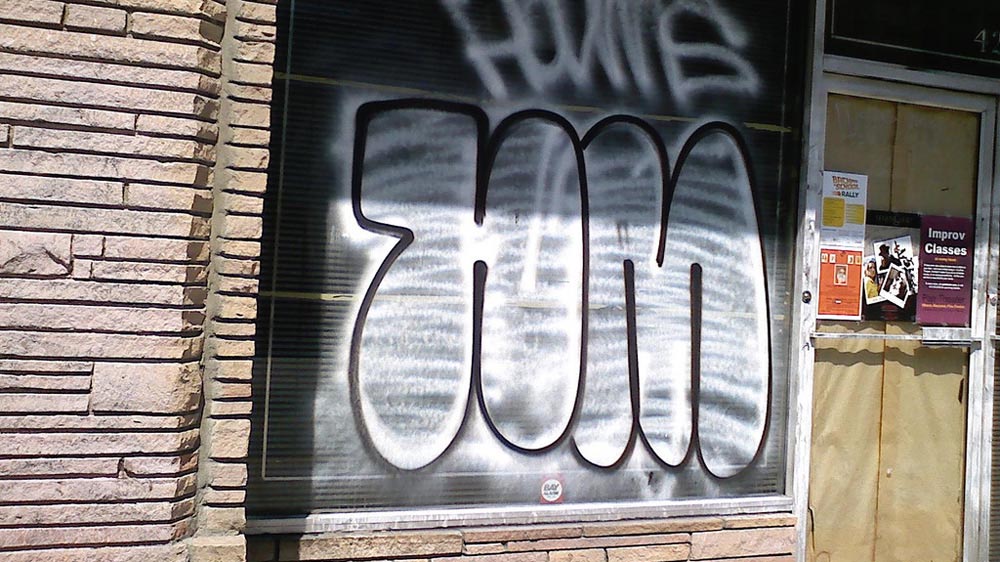 When your city is home to the Oakland Raiders, a football team that prides itself on the outlaw nature of its players and fans, can you really be surprised when you're home to some of the worst crime in the country? Oakland has the distinction of having a high poverty level of 19.4 percent along with being in the Bay Area, one of the most expensive areas in the country. It's little wonder that many residents have turned to illegal means to make ends meet. The robbery rate is 908 percent greater than the national average, while you are almost 10 times more likely to have your car stolen in Oakland than other American cities.

While many of the most dangerous cities in America also feature lousy weather, St. Petersburg manages to buck that trend. It's the rare metropolitan area that manages to combine almost year-round sunshine with round-the-clock criminal activity. The only thing more common than a heat wave in St. Petersburg is a crime wave. On the surface, St. Petersburg shouldn't be as dangerous as it is - it has per capita income levels, unemployment rates and poverty levels close to the national average. Yet it still manages to be one of the scariest places in America, especially if you value your property or your face. You are five times more like to be the victim of a robbery and four times more likely to be the victim of an assault in St. Petersburg than you would be in another U.S. city.

Buffalo might be known for their spicy chicken wings, but it's not just the hot sauce that runs red in the city. Violent crime rates in Buffalo are 345 percent greater than the national average, with only a fraction of this coming from Bills fans irate that someone reminding them of the four Super Bowls that their team lost. A poverty level of 26.6 percent seems to be enough to make life less valuable for many residents, as the murder rates are seven times higher in Buffalo than they are nationally.

Anyone who watched the critically-acclaimed series "The Wire" came away with the impression that Baltimore is a city filled with crime, drugs and poverty. It turns out that it wasn't just a fictional conceit, as Baltimore has more crime than your average city. It lives up to its nickname of "Body More" by having a murder rate that is more than 12 times greater than the national average. A rate of murders this high would be enough to make famous resident Edgar Allan Poe blush. Baltimore has tried to respond with twice as many cops on the street than the national average, but it's done little to keep crime from ballooning like a cartoon character at a Thanksgiving Day parade. 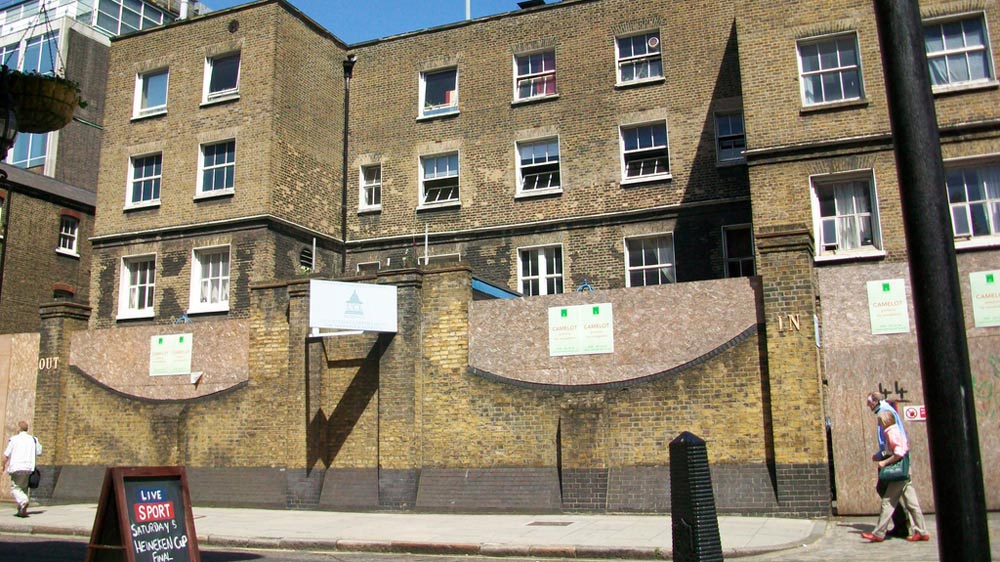 Who can blame LeBron James for abandoning Cleveland for the sun and fun of Miami? Most people think he left to chase an NBA title with the Heat, but we think he was just trying to minimize his chances of being a crime victim. Cleveland's long-term economic problems have created a poverty level of 26.3 percent that is more than double the national average and a rash of crime. Even by big city standards, Cleveland is dangerous - the violent crime rate is 326 percent greater than the national average. Cleveland is apparently a helpful place, as residents don't mind helping themselves to other people's property. The rate of robberies is more than 1,000 percent greater than the national average. 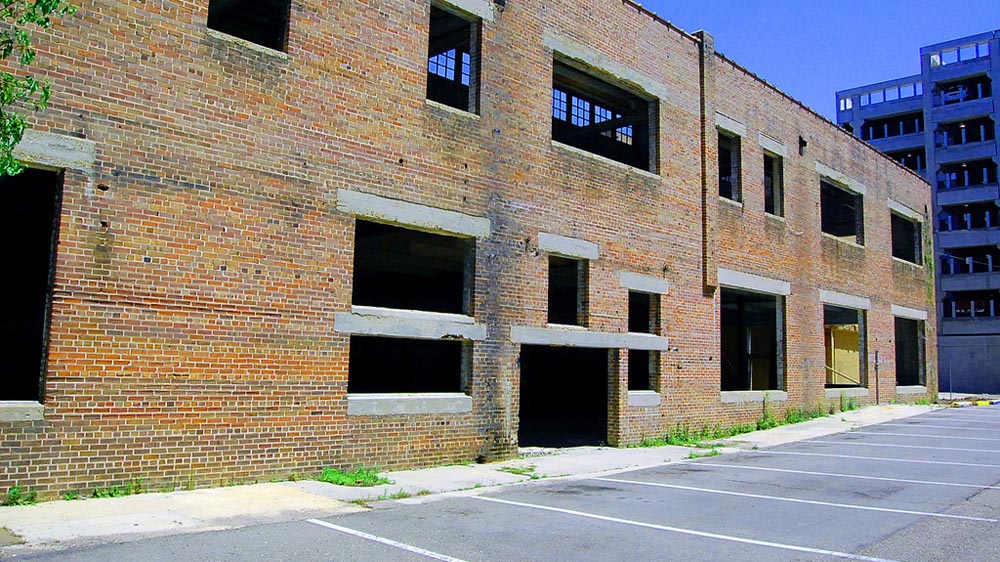 Not many people know that Baton Rouge and not New Orleans is the capital of Louisiana. And while it might lag behind the Crescent City in terms of popularity, Baton Rouge can more than keep up when it comes to serious crime. You would be safer on Bourbon Street at 3 a.m. during Mardi Gras than you would be in many places in Baton Rouge. Louisiana politicians are known for practically getting away with murder, but that's not a likely excuse for a murder rate that is more than 11 times greater than the national average.