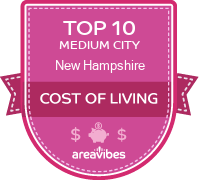 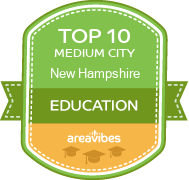 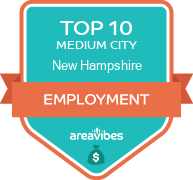 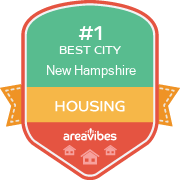 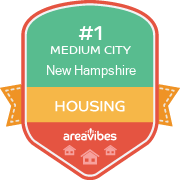 Best Places to Live in and Around Derry

See all the best places to live around Derry

Located in the state of New Hampshire, Derry is a medium-sized city with a population of 22,392 residents. If we take a look at the last Census, the vast majority of the population falls within one racial group (95% White). Given that fact, Derry could be considered less diverse than other cities. 73% of the people in Derry (over the age of 15) are married and 55% have kids under the age of eighteen. Knowing that, it’s safe to say that this area could be a great place for other families to lay down roots.

Without the right tools, moving to any new town can be very stressful and challenging. Living in Derry, New Hampshire could be a positive experience for anyone who puts in the time to do the research required. With useful information like crime, cost of living, education, employment, housing and other key data points, finding the best places to live in Derry and in the areas around Derry is a much easier task.

Using data and statistics Derry has received a livability score of 76 out of 100. This score is ranked in the 85th percentile when compared to all other cities. Based on this score, Derry would be considered a very livable city! If we check out each of the categories individually, we see that Derry ranks well for amenities (A+), crime (A) and housing (A-). On a less positive note, Derry does not have favorable grades for the following: cost of living (F) and weather (D-). If we take a look at the data, we can find out why.

Based on the proximity of local amenities like grocery stores, restaurants, coffee shops, parks, librairies, etc., Derry has received a higher than average score for its local amenities. If you’re planning on relocating and making this area your permanent home, it’s nice to know that there is an ample amount of amenities and things to do within walking distance or a short drive. Some of the notable things to do include: Robert Frost Farm State Historic Site, High 5 Ballooning, and Glass Pendants... & More.

Low violent crime (murder, rape, robbery, assault) is a must for most people when searching for a new area to live. At 114 crimes per 100,000 residents, Derry has a violent crime rate that is far below the national average.

Finding affordable real estate and apartments for rent in Derry can be tricky. Having said that, this area might be the place to get the best of both worlds. Based on factors like home/rental affordability and appreciation rates, this area has received an above average score in the housing category.

Certain items on your wish list like shopping, restaurants, nightlife and proximity to public transportation are all important factors to search for. Having said that, perhaps the most important metric to consider when contemplating a move to Derry is real estate affordability. The median home price for Derry homes is $203,200, which is 15.2% lower than the New Hampshire average. If we take a closer look at the affordability of homes in Derry, we’ll see that the home price to income ratio is 3.3, which is 5.7% lower than the New Hampshire average. Year over year appreciation rates for homes in the Derry area were 8.6% and the 5 year appreciation rates came in at 7.7%. Why is this important? Knowing the appreciation rates for any area is a quick and easy way to determine if you will see a solid return on your investment. 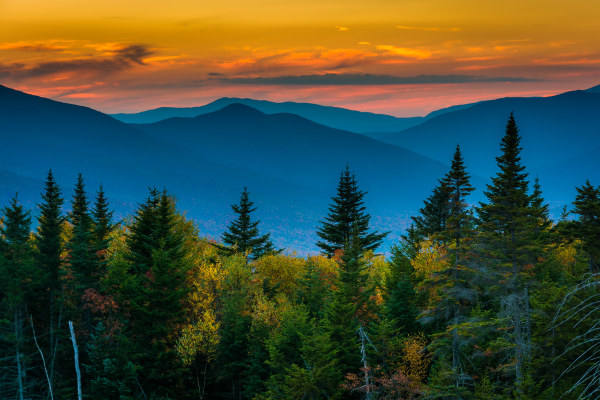