Best Places to Live in and Around Davis

Located in the state of California, Davis is a moderately-sized city with a population of 66,886 inhabitants. With a population density of 6,765 people per square mile, Davis is well above the nation's average density level. The median age of all Davis residents is 26, which is well below the national average. This is a good indication that this city could be ideal for young singles. If finding a family friendly city is important to you, look no further. With more than 81% of the population considered married and 53% with kids under the age of 18, Davis could be considered a very suitable city for families.

Living in Davis can be a good experience for anyone relocating to the area. Having said that, in the state of California, there are many incredible places to live, so choose wisely! Finding the best places to live in Davis and nearby areas is a much easier task when you can rely on information and data from the livability score, which includes amenities, cost of living, education, housing and other important metrics.

The livability score in Davis is 74/100 and the city is ranked in the 78th percentile of all cities across America. There are seven total categories that generate the livability score. Davis scores well for amenities (A+), crime (B+), weather (B+) and education (A). There is at least one category that did not score well in Davis. The following was graded with a less than perfect score: cost of living (F) and housing (F).

Conveniently located amenities and interesting attractions are a great way to continuously enjoy Davis on a regular basis. Knowing that there are an abundance of amenities and things to do can ensure that you always have access to nearby grocery stores, restaurants and coffee shops. Some of the interesting things to do and attractions include: The Davis Arboretum, Davis Campus of the University of California, and Impossible Acres.

Low violent crime (murder, rape, robbery, assault) is a must for most people when searching for a new area to live. At 137 crimes per 100,000 residents, Davis has a violent crime rate that is far below the national average.

The Davis unemployment rate (1.33%) has continued to decrease over the years and is now well below the national average. Finding a new job in the area might just be easier than you thought!

Certain items on your wish list like shopping, restaurants, nightlife and proximity to public transportation are all important factors to search for. Having said that, perhaps the most important metric to consider when contemplating a move to Davis is real estate affordability. The median home price for Davis homes is $565,700, which is 38.2% higher than the California average. If we take a closer look at the affordability of homes in Davis, we’ll see that the home price to income ratio is 9.8, which is 53.1% higher than the California average. Purchasing your new home can come with many financial benefits, some of which are more lucrative than others. Perhaps the most notable benefit could be the appreciation of your new home. Home appreciation rates are a good way to generate tax-free equity on a long term basis. The year over year appreciation rates in Davis were 2.4%, and the 5 year appreciation rates came in at 6.3%. 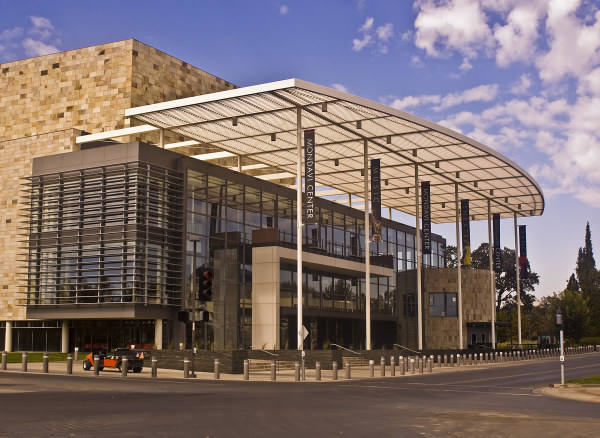 See the best places to live in & around Davis