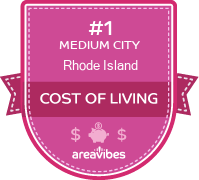 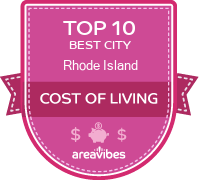 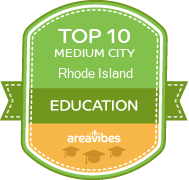 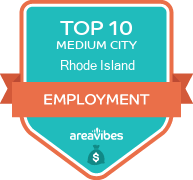 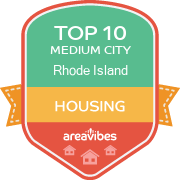 The best places in Rhode Island

Attractions8/10
Community7/10
Nightlife8/10
Dining8/10
Shopping6/10
I'm am coming to you straight from Central Falls, Rhode Island and I feel as though I should tell you about what it's like. From Fight 2 Fitness to El Paisa and everywhere in between, you will find plenty to do here. I know that people have different preferences, but I know that there is something for everyone here.

Along with the activities, living in Central Falls isn't that bad due to the fact that traffic is relatively low, and public transportation makes stops at some of the most active areas throughout. For a small town, there is plenty to keep you busy, and entertained here.

Now with the good, you also have the bad. The crime rate is particularly high, and to top it off there are not as many high paying jobs as you would expect a city like this to have. Now pair that with the active lifestyle and low cost of living in comparison to the state, and you have a nice place to call home. Don't take my word for it, see for yourself!
Source: The Central Falls, RI data and statistics displayed above are derived from the 2016 United States Census Bureau American Community Survey (ACS).
Loading