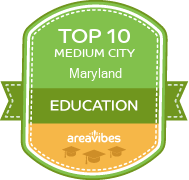 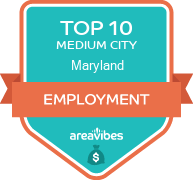 Best Places to Live in and Around Bethesda

If you’re considering relocating to any new city, it could be a very daunting task. However, it could also be a good experience if you are willing to get to know the town before actually living in Bethesda, Maryland. Finding the best places to live in Bethesda and nearby areas is a much easier task when you can rely on information and data from the livability score, which includes amenities, cost of living, education, employment and other important metrics.

Bethesda has a livability score of 76 out of 100 and is ranked #39 in Maryland and #4,381 in the USA. Pack your bags! This is a very high score in comparison to other US cities. Living in Bethesda could be a great choice! There are seven total categories that generate the livability score. Bethesda scores well for amenities (A+), crime (A-), education (A+) and employment (A+). On a more negative note, Bethesda does not have favorable ranks for the following: cost of living (F) and housing (F). If we take a look at the data, we can find out why.

Location, location, location - possibly the three most important words in your search for a new place to live. Fortunately, in Bethesda, there is no shortage of amazing local amenities and interesting things to do. Some of the notable things to do include: Laugh Riot at the Hyatt, Be With Me Playseum, and Bowlmor Lanes.

The average school test scores in Bethesda are 68%. This far exceeds the national average and ensures that this educational system will provide your children with the skills and the tools they need to thrive.

Assuming that Bethesda meets all of your requirements, the next most important item to examine is the affordability of real estate in Bethesda. Everything else becomes a lot less important if it turns out that home prices in Bethesda are simply unattainable. Median real estate prices in Bethesda come in at $858,800, which is 195.7% higher than the Maryland average. The home price to income ratio compares the median home prices to the median household income. In Bethesda, the home price to income ratio is 5.9, which is 55.3% higher than the Maryland average. Real estate appreciation rates in Bethesda are important to consider, as they can act as a guide to determine if your new home purchase will be a solid investment going forward. During the last twelve months, the appreciation rate for Bethesda homes comes in at 2.3%, and the 5 year appreciation rates were 2.7%. 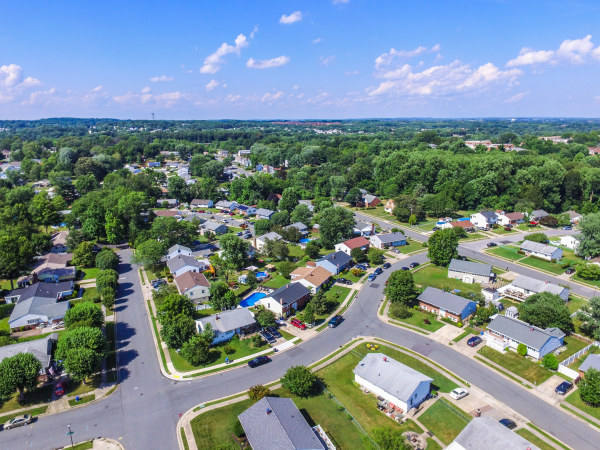 Top 10 cities in Maryland with the best education system