Best Places to Live in and Around Arcadia

Arcadia, California is a moderately-sized city with a population of 57,755 people. With a population density of 5,286 people per square mile, Arcadia is well above the nation's average density level. Individuals of White (30%) and Asian (59%) backgrounds make up a significant portion of the population of Arcadia. Arcadia is known to be family friendly as more than 75% of the population has already tied the knot. It might also be worth noting that 53% of residents also have children under the age of 18.

Whether you’re relocating to a new area to be closer to family, friends or for a new job, living in Arcadia could be a positive experience compared to other cities in California if you know where to search. With useful information like crime, cost of living, education and other key data points, finding the best places to live in Arcadia and in the areas around Arcadia is a much easier task.

With a livability score of 80 out of 100, Arcadia is ranked #1,649 in the United States and #68 in California. This is a great score, as Arcadia ranks well in multiple categories! This city is also ranked in the top 10 percentile of all cities across the USA. There are seven total categories that generate the livability score. Arcadia scores well for amenities (A+), crime (B), weather (A+), education (A+) and employment (B-). Arcadia does not fare well for the following: cost of living (F). It might be a good idea to take a closer look at each category to find out why.

Based on the proximity of local amenities like grocery stores, restaurants, coffee shops, parks, librairies, etc., Arcadia has received a higher than average score for its local amenities. If you’re planning on relocating and making this area your permanent home, it’s nice to know that there is an ample amount of amenities and things to do within walking distance or a short drive. Here are some of the more popular things to do in Arcadia: Los Angeles County Arboretum & Botanic Garden, Santa Anita Race Park, and Wilderness Park.

Low violent crime (murder, rape, robbery, assault) is a must for most people when searching for a new area to live. At 187 crimes per 100,000 residents, Arcadia has a violent crime rate that is far below the national average.

Knowing that the Arcadia schools rank highly for test scores plays an important factor in deciding if this area is the right place to live. The average school test scores are 76%, which is far higher than the national average.

Arcadia real estate prices and overall affordability will play a huge role in determining if the area is the right fit for you. Of course there are probably some other items on your “wish list”, but even before they are considered, let’s take a look at the home prices and affordability in Arcadia. The median home price for Arcadia homes is $920,700, which is 124.9% higher than the California average. If we take a closer look at the affordability of homes in Arcadia, we’ll see that the home price to income ratio is 11, which is 71.9% higher than the California average. Real estate appreciation rates in Arcadia are important to consider, as they can act as a guide to determine if your new home purchase will be a solid investment going forward. During the last twelve months, the appreciation rate for Arcadia homes comes in at 4.1%, and the 5 year appreciation rates were 7.2%. 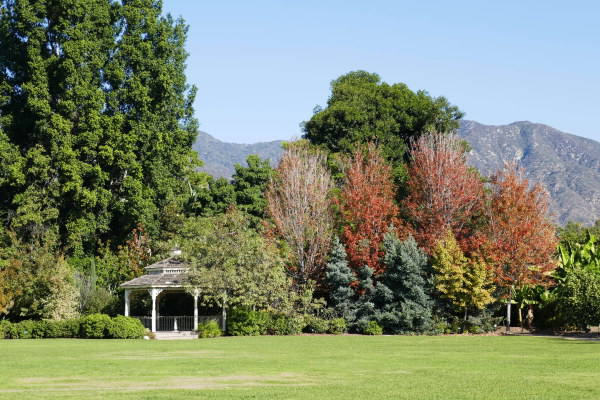 See the best places to live in & around Arcadia