Best Places to Live in and Around Apple Valley

Located in the state of Minnesota, Apple Valley is a mid-sized city with a population of 50,602 residents. If we look at the most recent Census, Apple Valley is known to have a predominantly White population. The next two most common races are Black and Asian. Apple Valley has a high percentage of people who are married with children when compared to the rest of the country. In total, more than 80% of the population is classified as married and 58% have kids.

Are you trying to ascertain if living in Apple Valley is the right fit for your lifestyle? To ensure a good experience before moving to any new city in Minnesota, you will probably want to make sure that you check all of the most important boxes. The best areas in Apple Valley and in surrounding cities are easier to find when you are able to make informed decisions. Using data from cost of living, education, housing, you will see a detailed breakdown of the most important information as well as comparisons to the Minnesota and national averages.

With a livability score of 78 out of 100, Apple Valley is ranked #2,963 in the United States and #50 in Minnesota. Clearly, Apple Valley is doing something right, as this score ranks well above the average of most cities. There are seven total categories that create the livability score. Apple Valley ranks well for amenities (A+), crime (A-), education (B-), employment (B) and housing (B). There are some categories that Apple Valley does not rank well for, including: cost of living (D-) and weather (F). It might be worth taking a closer look to figure out why.

Based on the proximity of local amenities like grocery stores, restaurants, coffee shops, parks, librairies, etc., Apple Valley has received a higher than average score for its local amenities. If you’re planning on relocating and making this area your permanent home, it’s nice to know that there is an ample amount of amenities and things to do within walking distance or a short drive. Some of the interesting things to do and attractions include: Minnesota Zoo, Great Clips IMAX Theatre, and Bogart's Nightclub.

Low violent crime (murder, rape, robbery, assault) is a must for most people when searching for a new area to live. At 124 crimes per 100,000 residents, Apple Valley has a violent crime rate that is far below the national average.

For buyers, real estate will be the largest purchase they ever make and it will also be their most valuable asset. For renters, the monthly rent paid on their Apple Valley apartments will most likely be their largest expense. Based on tangible metrics like home and rental affordability and appreciation rates, housing in this area has received a score that is well above the average of every other US city.

There are many factors that go into deciding if an area is the right fit for your lifestyle. Certain “must haves” like low crime, great schools and nearby amenities are all at the top of most people's lists. But before even considering if those options are available, most people will need to know if the real estate in Apple Valley is actually affordable. The median home price for Apple Valley homes is $218,100, which is 13.9% higher than the Minnesota average. If we take a closer look at the affordability of homes in Apple Valley, we’ll see that the home price to income ratio is 2.6, which is 13.3% lower than the Minnesota average. Year over year appreciation rates for homes in the Apple Valley area were 6.9% and the 5 year appreciation rates came in at 5.9%. Why is this important? Knowing the appreciation rates for any area is a quick and easy way to determine if you will see a solid return on your investment. 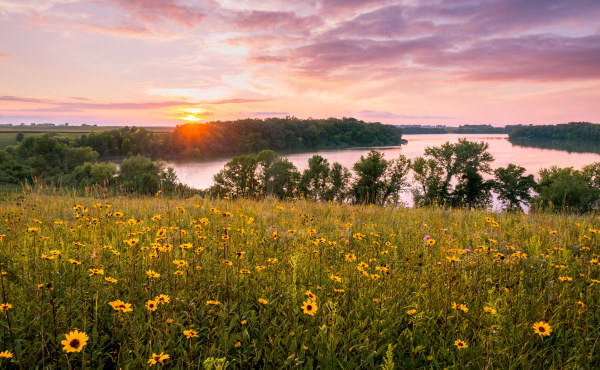