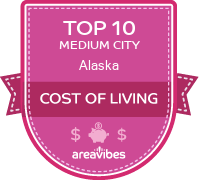 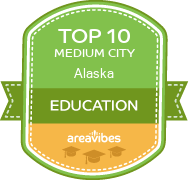 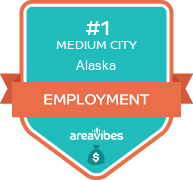 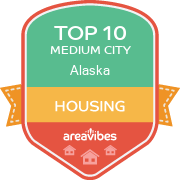 Best Places to Live in and Around Juneau

Juneau is a mid-sized city located in the state of Alaska. The city has a population of 32,524 people. With a population density of 12 people per square mile, Juneau is about average when compared to the nation's average density level. According to the most recent Census, 69% of Juneau residents are White, 12% American Indian and Alaskan and 7% Asian. Juneau is known to be family friendly as more than 77% of the population has already tied the knot. It might also be worth noting that 60% of residents also have children under the age of 18.

If you’re considering moving to any new city, it could be a very discouraging task. However, it could also be a great experience if you are willing to get to know the town before actually living in Juneau, Alaska. The best areas in Juneau and in surrounding cities are easier to find when you are able to make informed decisions. Using data from amenities, crime, employment, housing, you will see a detailed breakdown of the most important information as well as comparisons to the Alaska and national averages.

Juneau, AK receives 54/100 for its livability score; this results in a ranking of #121 in Alaska and #27,765 in the USA. This is a poor rating when compared to the average of other places in the country. In fact, Juneau actually ranks among the lowest 10 percentile of cities across the nation. If we dig down a little deeper into each category within the livability score, we see that Juneau has higher than average rankings for the following: amenities (A+) and employment (B). There is at least one category that does not have great scores in Juneau. The following was graded with a less than perfect score: crime (F), cost of living (F), weather (F), education (D-) and housing (F).

Location, location, location - possibly the three most important words in your search for a new place to live. Fortunately, in Juneau, there is no shortage of amazing local amenities and interesting things to do. Some of the interesting things to do and attractions include: Mendenhall Glacier, Harv and Marv's Outback Alaska, and Tracy's Arm Fjord.

Juneau real estate prices and overall affordability will play a huge role in determining if the area is the right fit for you. Of course there are probably some other items on your “wish list”, but even before they are considered, let’s take a look at the home prices and affordability in Juneau. Median real estate prices in Juneau come in at $329,500, which is 28.2% higher than the Alaska average. The home price to income ratio compares the median home prices to the median household income. In Juneau, the home price to income ratio is 3.8, which is 8.6% higher than the Alaska average. Real estate appreciation rates in Juneau are important to consider, as they can act as a guide to determine if your new home purchase will be a solid investment going forward. During the last twelve months, the appreciation rate for Juneau homes comes in at 4.6%, and the 5 year appreciation rates were 2.8%.

The best places in Alaska 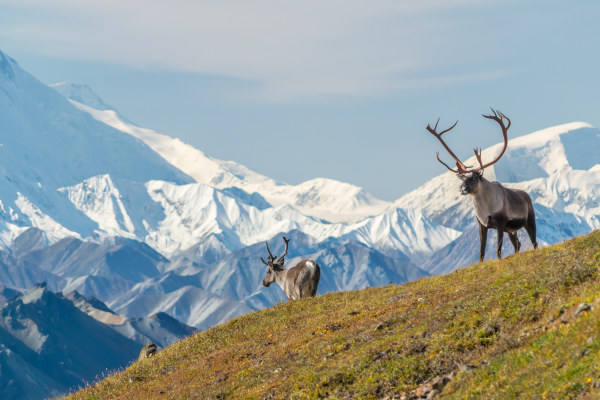 Here are the best places to live in Alaska

10 best cities to buy a new house in Alaska

Check out the 10 safest cities in Alaska