Best Places to Live in and Around Saint John

See all the best places to live around Saint John

What do the locals think about Saint John?

New Brunswick’s second largest city sits right on the Bay of Fundy opposite Nova Scotia. Saint John is Canada’s oldest incorporated city, with the majority of its population being of Irish decent. This has pegged it as ‘Canada’s Irish City’, which has had a huge impact on the city’s culture. Much of Saint John’s economy has been shaped by its location, as it is the only city on the Bay of Fundy. It has a long history in shipbuilding, though new industries like tourism and the arts are a big factor on the city’s economy today. Saint John is also home to several forts, as well as a number of Canadian Forces reserve units.

Living in Saint John can be quite wonderful, as it is has a very unique culture that stems from its Celtic roots. It has also been the home of numerous notable artists, musicians and actors, including Donald Sutherland, Walter Pidgeon and Louis B. Mayer. King Street is the best place to buy local arts and crafts, while Market Square is where many Saint John locals will say to go for some great food and drink. This is also a great place to go shopping, as is Brunswick Square. Both of these squares are right in the Uptown area close to St John River. In terms of housing, it is one of the most expensive areas in the city due to its location.

Residents of Saint John are closely identified with the area that they live in. For example, Millidgeville is an upper-class area with a large French community, being home to the city’s only French school. This neighbourhood is also where the University of New Brunswick is located. Loch Lomond is home to a number of urban communities, while Carleton and Lancaster are working-class neighbourhoods. As a whole, Saint John is pretty safe, though common sense should be used after dark. The city also has quite an extensive network of buses that run throughout the entire city between 6am and midnight.

The history and culture of Saint John are just a couple of the reasons why it is such a great city to live in. In fact, there are a number of National Historic Sites of Canada in Saint John, including Carleton Martello Tower, Fort Charnisay, the Imperial Theatre and Saint John City Market. It also has some great galleries and museums, like the New Brunswick Museum and Saint John Arts Centre. Also worth exploring is the Cherry Brook Zoo, King Square and the Exhibition Park Raceway, as well as going on a tour of the Moosehead Brewery.

The best places in New Brunswick 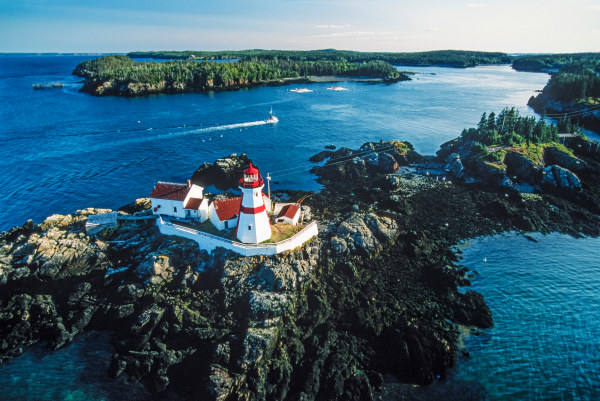 Here are the best places to live in New Brunswick

These are the 10 most affordable cities in New Brunswick

See the best places to live in & around Saint John

Write a review about Saint John Tell people what you like or don't like about Saint John…
Review Saint John
Source: The Saint John, NB data and statistics displayed above are derived from Statistics Canada and updated for 2021 by Environics Analytics.
Loading