Best Places to Live in and Around Ottawa

See all the best places to live around Ottawa

What do the locals think about Ottawa?

The capital city of Canada sits on the Ontario side of the Ottawa River, directly facing Quebec. Ottawa is Canada’s fourth largest city, as well as being one of the fastest growing cities in North America. In the past, Ottawa was a small lumber town, but today it is a vibrant city with strong cultural, economic and political presence. It is not the nation’s capital for no reason, and with this comes numerous post-secondary and research institutions, high-tech companies and national defence headquarters.

In terms of living, Ottawa is a beautiful city that still has a bit of a community feeling to it. Its cultural scene is magnificent, particularly in ByWard Market, where you will find the city’s best nightlife. It also has some of the best shopping and dining that Ottawa has to offer. The Golden Triangle area is another fun neighbourhood that is home to numerous boutiques, restaurants and art galleries. Both of these areas are trendy areas to live in, although they are not the cheapest places in the city due to location alone.

Ottawa is an extremely family-friendly city and is much cheaper to live in than other big cities across Canada. It is also bilingual, which is great in terms of schooling. Plus, there is a large population of young families, with the average age being around 39. It also happens to be one of the safest cities in the country. Another great thing about living here is that it is extremely clean and green. In fact, Ottawa has an extensive network of paths for walking and cycling, as well as parks and green spaces. If you would prefer to get around by public transportation, there are buses and a light-rail network traversing the city.

Ottawa is a fascinating city, with much to see and do. Not only is it home to Canada’s parliament buildings, but it also houses numerous museums and galleries. These include the Canadian Museum of History, the National Gallery, the Canada Agriculture Museum and the Canadian War Museum. It also has some stunning architecture, and any Ottawa resident will say to take a walking tour to see the Bank of Canada, the Gothic Revival Parliament Buildings and the historic buildings along Elgin Street. Not to mention places like the Carlton University campus, the Rideau Canal and the modern Public Service Alliance of Canada Building. 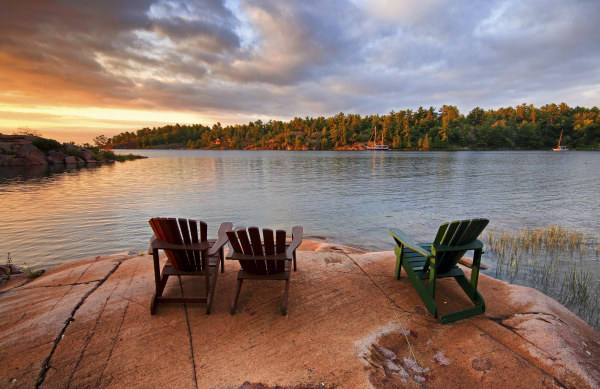 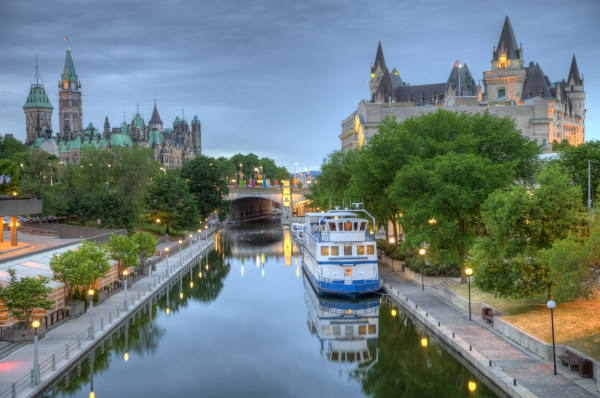 See the best places to live in & around Ottawa

Write a review about Ottawa Tell people what you like or don't like about Ottawa…
Review Ottawa
Source: The Ottawa, ON data and statistics displayed above are derived from Statistics Canada and updated for 2021 by Environics Analytics.
Loading