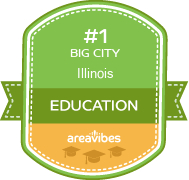 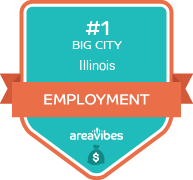 Best Places to Live in and Around Naperville

Naperville is a moderately-sized city located in the state of Illinois. The city has a population of 145,789 people. In Naperville, there are 3,768 people per square mile, which is well above the national population density average. If we take a look at the last Census, the vast majority of the population falls within one racial group (73% White). Given that fact, Naperville could be considered less diverse than other cities. Naperville is known to be family friendly as more than 87% of the population has already tied the knot. It might also be worth noting that 49% of residents also have children under the age of 18.

If you’re considering moving to any new city, it could be a very discouraging task. However, it could also be a great experience if you are willing to get to know the city before actually living in Naperville, Illinois. With useful information like amenities, education, housing and other key data points, finding the best places to live in Naperville and in the areas around Naperville is a much easier task.

Naperville has a livability score of 75/100 and is ranked #88 in Illinois and #4,969 in the USA. Based on this score, Naperville would be considered a very livable city! If we examine each of the categories individually, we see that Naperville ranks well for amenities (A+), crime (A+), education (A-) and employment (B+). There is at least one category that you should be aware of in Naperville. The following was graded with a disappointing score: cost of living (F), weather (D-) and housing (F).

Crime rates can be the deciding factor for anyone looking to relocate to a new area. Naperville gets top scores for their low violent crime rates of 92 crimes per 100,000 residents, which are significantly lower than the national average.

Assuming that Naperville meets all of your requirements, the next most important item to examine is the affordability of real estate in Naperville. Everything else becomes a lot less important if it turns out that home prices in Naperville are simply unattainable. The median home price for Naperville homes is $388,400, which is 122.2% higher than the Illinois average. If we take a closer look at the affordability of homes in Naperville, we’ll see that the home price to income ratio is 3.5, which is 16.7% higher than the Illinois average. Purchasing your new home can come with many financial benefits, some of which are more lucrative than others. Perhaps the most notable benefit could be the appreciation of your new home. Home appreciation rates are a good way to generate tax-free equity on a long term basis. The year over year appreciation rates in Naperville were 3.8%, and the 5 year appreciation rates came in at 2.8%. 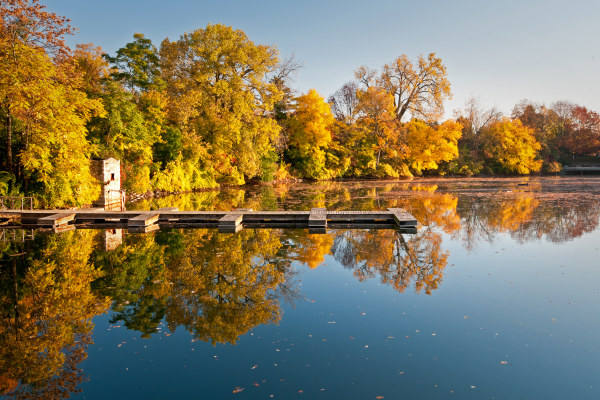 See the best places to live in & around Naperville

10 best cities to buy a new house in Illinois