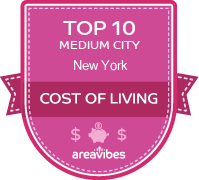 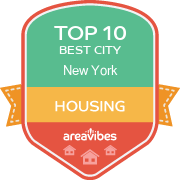 Best Neighborhoods In & Around Lackawanna, NY

Attractions4/10
Community8/10
Nightlife5/10
Dining5/10
Shopping7/10
As as resident of Western New York, there are not many places that feel like home the way Lackawanna does. As part of the Buffalo-Niagra Falls MSA, this city is part of what is called the Southtowns. Fire and Police services are provided by city-run departments as they protect our 18,000 residents.

With origins stemming from the Buffalo Creek Reservation, the area was settled around the year 1842. The Lackawanna Steel Company was a major factor in this city's growth as this is where it received it's name. When it comes to railroads, we are served by Conrail as a connector to the great north.

Today, Lackawanna is a town in close proximity to Buffalo, as it is within the same metropolitan district. The LCSD or Lackawanna City School Distric is responsible for education, and has been highly ranked for many years. As a quiet, quaint relic from the past, presently providing a reminder to all that most gems are somewhat out of the mainstream's eye. Give a Lackawanna a look and you will not be disappointed.
Source: The Lackawanna, NY data and statistics displayed above are derived from the 2016 United States Census Bureau American Community Survey (ACS).
Loading