Best Places to Live in and Around Grand Prairie

Grand Prairie, Texas is a moderately-sized city with a population of 185,631 inhabitants. More than a quarter of the residents of Grand Prairie identify themselves as Hispanic or Latino, and 36% of the population speak Spanish as their primary or secondary language. The median age of all Grand Prairie residents is 33, which is well below the national average. This is a good indication that this city could be ideal for young singles. Grand Prairie has a high percentage of people who are married with children when compared to the rest of the country. In total, more than 70% of the population is classified as married and 51% have kids.

If you’re considering relocating to any new city, it could be a very intimidating task. However, it could also be a positive experience if you are willing to get to know the area before actually living in Grand Prairie, Texas. Using the livability score which includes data from categories like cost of living, education, employment, housing, you can easily compare the best places to live in Grand Prairie and also determine if there are any nearby cities that might be a better match for your lifestyle. You can also compare Grand Prairie to Texas and the national average.

Based on the proximity of local amenities like grocery stores, restaurants, coffee shops, parks, librairies, etc., Grand Prairie has received a higher than average score for its local amenities. If you’re planning on relocating and making this area your permanent home, it’s nice to know that there is an ample amount of amenities and things to do within walking distance or a short drive. Some of the interesting things to do and attractions include: Lone Star Park Race Track, Louis Tussaud's Palace of Wax & Ripley's Believe It Or Not!, and NOKIA Theatre Grand Prairie.

School test scores can be an important metric in deciding if the local area schools can provide a solid educational system for children. The schools in Grand Prairie have a test score average of 71%, which is well above the US average.

For buyers, real estate will be the largest purchase they ever make and it will also be their most valuable asset. For renters, the monthly rent paid on their Grand Prairie apartments will most likely be their largest expense. Based on tangible metrics like home and rental affordability and appreciation rates, housing in this area has received a score that is well above the average of every other US city.

Certain items on your wish list like shopping, restaurants, nightlife and proximity to public transportation are all important factors to search for. Having said that, perhaps the most important metric to consider when contemplating a move to Grand Prairie is real estate affordability. Median real estate prices in Grand Prairie come in at $132,600, which is 7.1% lower than the Texas average. The home price to income ratio compares the median home prices to the median household income. In Grand Prairie, the home price to income ratio is 2.2, which is 15.4% lower than the Texas average. Purchasing your new home can come with many financial benefits, some of which are more lucrative than others. Perhaps the most notable benefit could be the appreciation of your new home. Home appreciation rates are a good way to generate tax-free equity on a long term basis. The year over year appreciation rates in Grand Prairie were 9.7%, and the 5 year appreciation rates came in at 9.9%. 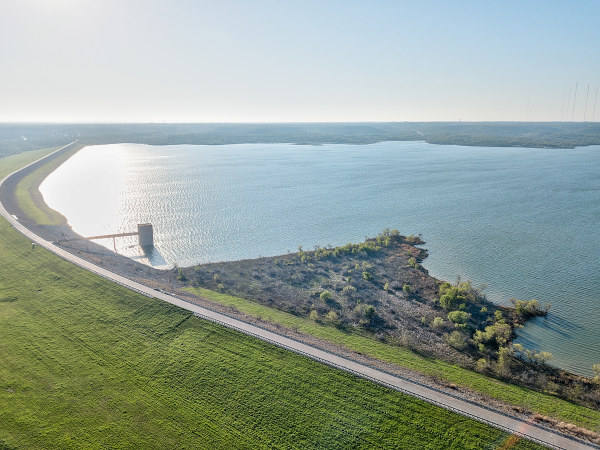 See the best places to live in & around Grand Prairie