Best Places to Live in and Around Brossard

See all the best places to live around Brossard

Part of the Greater Montreal Area, Brossard sits on the east side of the St. Lawrence River almost directly opposite of Montreal. It is part of the urban agglomeration of Longueuil, however Brossard has been its very own city since 1958. Its history goes back much further, which can be seen along Chemin des Prairies and Rue Sénécal, which are dominated by 18th and 19th century homes. Still, residences can be found in nearly all parts of the city, as it is a mainly residential suburb.

Brossard is separated into 16 different sections, with section R being one of the oldest areas in the city. It is a popular area to live in, as it is along the waterfront. Still, neighbouring section S is the most expensive and trendiest area, with its new developments and fantastic views. Most Brossard residents will also say that section L is extremely lively, as it is home to Quartier DIX30, which is a lifestyle centre that features boutiques, restaurants and nightlife, as well as a sports complex. Section L is also -together with section N- considered to be the city centre.

In terms of everyday life in the city, Brossard has always been an attractive city for families, as it is one of the most multicultural places to live in Greater Montreal. French is the dominate language here, although there are also numerous English and Chinese speaking residents. You will also hear other languages being spoken, like Spanish, Arabic and Cantonese. As a result, there are both French- and English-language schools. The Anglophone schools are located in sections A and B, which are older parts of the city. In terms of commuting to and from Montreal for work, there are two bus terminals that have bus services to Montreal’s Terminus Centre-Ville; one in section C and one in section P.

In addition to its schools, lovely homes and new developments, Brossard is also a great place to live because of its parks and recreational facilities. Any Brosaard city guide will recommend visiting the Bell Sports Complex to go ice-skating or to watch the Montreal Canadians practicing.

The best places in Quebec 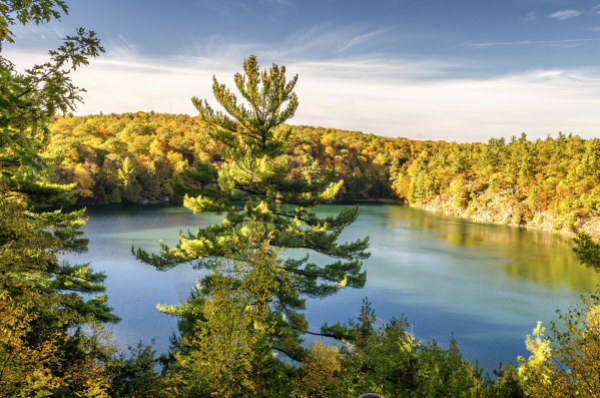 Here are the best places to live in Quebec

Top 10 cities in Quebec with the best education system

These are the 10 most affordable cities in Quebec

Write a review about Brossard Tell people what you like or don't like about Brossard…
Review Brossard
Source: The Brossard, QC data and statistics displayed above are derived from Statistics Canada and updated for 2021 by Environics Analytics.
Loading