Best Places to Live in and Around Melbourne

See all the best places to live around Melbourne

Melbourne, Florida is a medium-sized city with a population of 78,911 residents. The majority of Melbourne residents report their race to be White; this is followed by Black and Asian. 70% of the people in Melbourne (over the age of 15) are married and 71% have kids under the age of eighteen. Knowing that, it’s safe to say that this area could be a great place for other families to lay down roots.

Are you trying to ascertain if living in Melbourne is the right fit for your lifestyle? To ensure a fulfilling experience before relocating to any new city in Florida, you will probably want to make sure that you check all of the most important boxes. The best areas in Melbourne and in surrounding cities are easier to find when you are able to make informed decisions. Using data from amenities, cost of living, education, you will see a detailed breakdown of the most important information as well as comparisons to the Florida and national averages.

Melbourne, FL receives 75/100 for its livability score; this results in a ranking of #363 in Florida and #4,883 in the USA. Clearly, Melbourne is doing something right, as this score ranks well above the average of most cities. If we dig down a little deeper into each category within the livability score, we see that Melbourne has higher than average scores for the following: amenities (A+), weather (A), education (B-) and housing (B). Melbourne does not fare well for the following: crime (F) and employment (D). It might be a good idea to take a closer look at each category to find out why.

Based on the proximity of local amenities like grocery stores, restaurants, coffee shops, parks, librairies, etc., Melbourne has received a higher than average score for its local amenities. If you’re planning on relocating and making this area your permanent home, it’s nice to know that there is an ample amount of amenities and things to do within walking distance or a short drive. Here are some of the more popular things to do in Melbourne: Brevard Zoo, Sebastian Inlet State Recreation Area, and Treetop Trek.

For buyers, real estate will be the largest purchase they ever make and it will also be their most valuable asset. For renters, the monthly rent paid on their Melbourne apartments will most likely be their largest expense. Based on tangible metrics like home and rental affordability and appreciation rates, housing in this area has received a score that is well above the average of every other US city.

Assuming that Melbourne meets all of your requirements, the next most important item to examine is the affordability of real estate in Melbourne. Everything else becomes a lot less important if it turns out that home prices in Melbourne are simply unattainable. The median home price for Melbourne homes is $125,400, which is 24.8% lower than the Florida average. If we take a closer look at the affordability of homes in Melbourne, we’ll see that the home price to income ratio is 3, which is 11.8% lower than the Florida average. Purchasing your new home can come with many financial benefits, some of which are more lucrative than others. Perhaps the most notable benefit could be the appreciation of your new home. Home appreciation rates are a good way to generate tax-free equity on a long term basis. The year over year appreciation rates in Melbourne were 10%, and the 5 year appreciation rates came in at 10.7%. 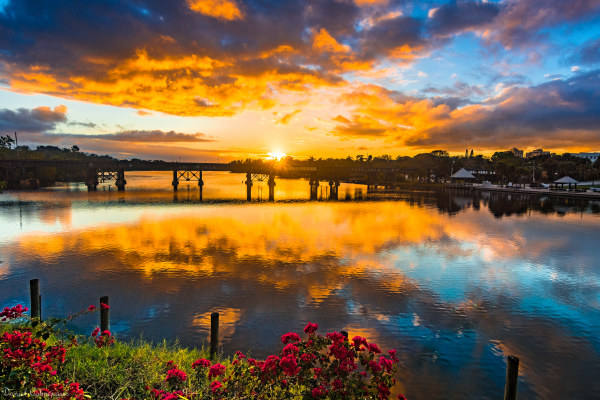 See the best places to live in & around Melbourne